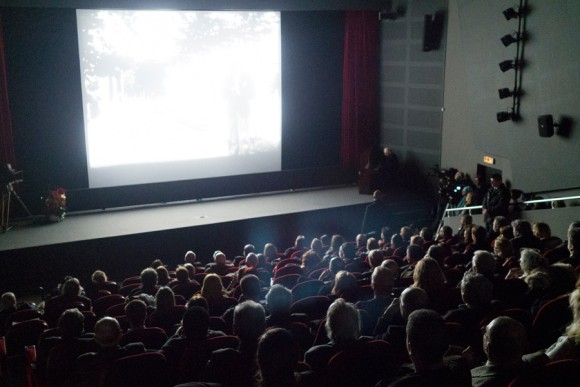 This month we speak with Vladimir Trifonov, the programmer of Kino Odeon from Sofia, Bulgaria, a new member of Europa Cinemas. 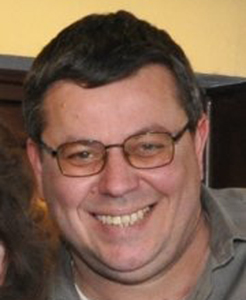 Odeon is a legendary cinema for generations of filmgoers. Back in the communist years it was the only place (under its previous name, Drizhba), to screen both the best classics and the few modern American or Eastern European films which reached Bulgaria. After the refurbishment which took place in 2013, Odeon now has digital equipment which helps in screening not only the strongest art house releases, but also restored classics.

Vladimir Trifonov: Odeon is the only state cinema theater in Bulgaria with a regular programme. It is not eligible for state aid for film exhibition like other private cinemas because the owner, the Bulgarian National Film Archives, is a state cultural institution. The second challenge is to combine programmes from the archives with new films in order to find the aesthetic links between old classics and contemporary art movies.

The biggest challenge is to attract audience to watch movies in cinemas, not on the internet. The good news is that when we have a festival with a really strong programme, our theatre is very often literally sold out. 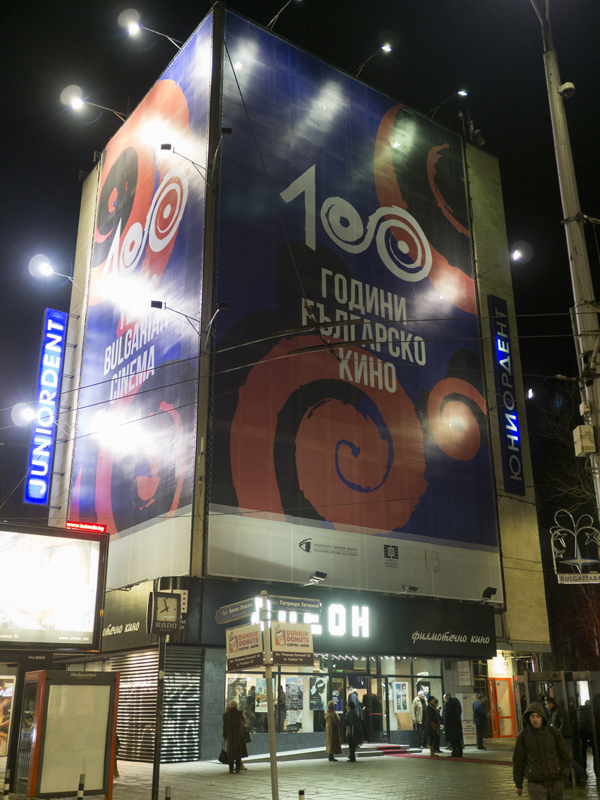 V.T.: Classics and art films, because the theater is a cinematheque and a modern cinema at the same time. We are glad to screen every really good film released in Bulgaria, no matter if it is a typical festival film just “pour les connoisseurs” or a major studio production.

V.T.: Odeon has a long lasting history and a cult status as a cinematheque theater for more than 50 years. Its programming has an audience built through the years, and makes all the efforts to teach new generations as well. We have a strong selection of high quality festivals related to other arts as well, like literature, music, dance etc.

The practical importance of the festivals is that for a short period of time they sell more tickets and take in more than any other movie released. 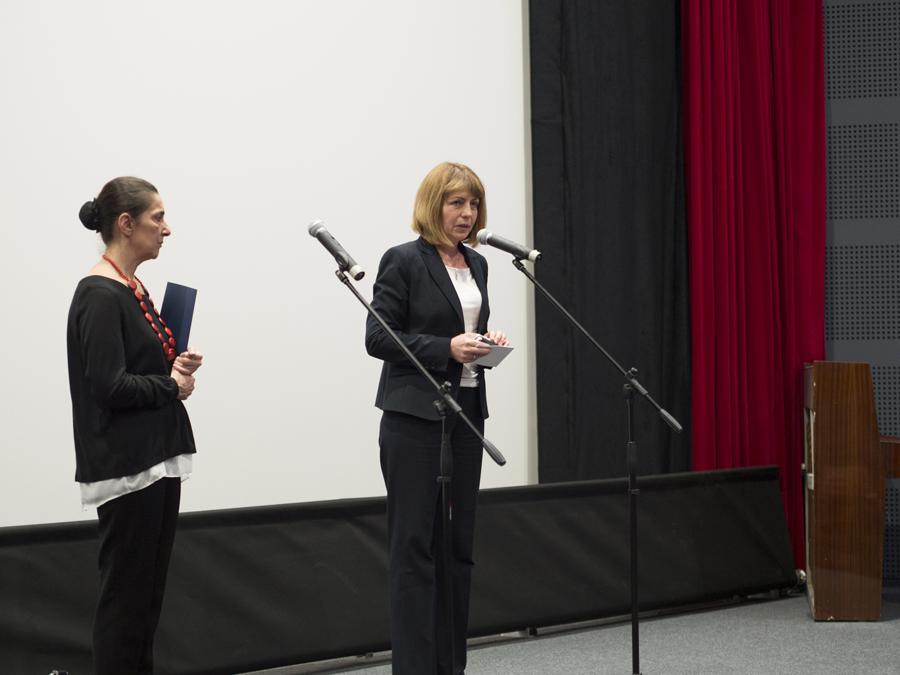 V.T.: The label Europa Cinemas is well known in Bulgaria and it attracts young people. Being a part of an art cinemas community helps us find partners for different events.

The prestige to be part of such network is unquestionable. With its bonuses for young audience programming and with the dedication of all the programmers of cinemas in the network, Europa Cinemas is a really unique mechanism for support and promotion of film culture.

V.T.: Odeon is part of the Bulgarian National Film Archive and the archive has a signed agreement with the Sofia municipality for joint cultural activities. If there is a real cult cinema in Bulgaria and especially in Sofia which still works, this is no other but Odeon. The audience should not be underestimated especially today when one can see any film anywhere, so the privilege to run such a cinema is actually a great responsibility and a real cause. 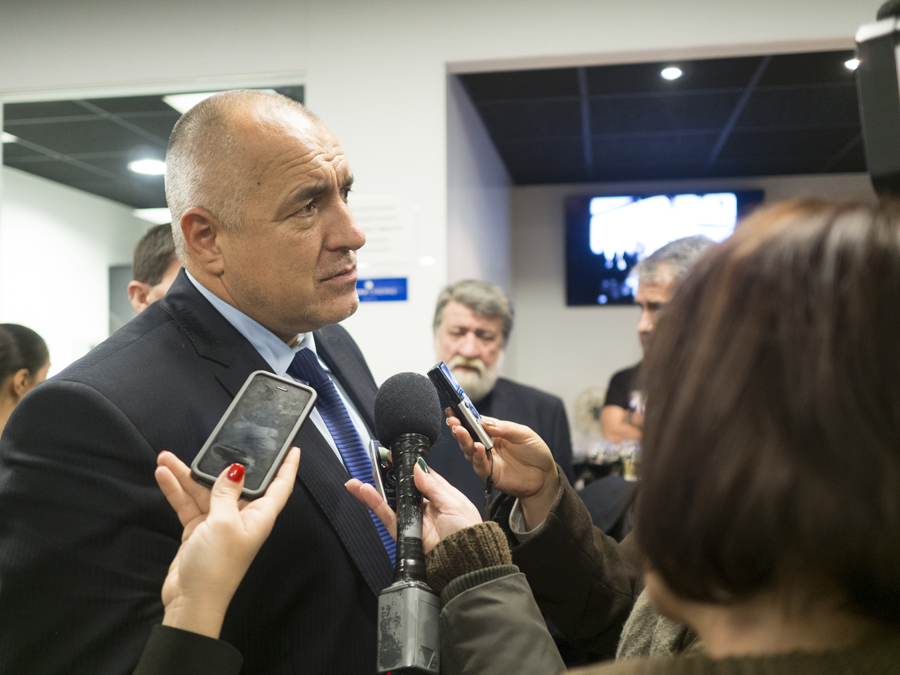 V.T.: Odeon programming has weekly events and festivals which appeal to young audience like extreme sports films, environment films or student festivals. The young audience is also well aware of the great classics. We had the chance to screen a restored version from DCP of Antonioni's masterpiece Blow Up and the cinema was crowded with young people.

V.T.: The digitalisation of the cinema in 2014 opened the possibility for a diversity of new films, allowing us to work with all kinds of festivals and increasing the flexibility of the programming.

We are looking now for different ways of funding in order to succeed in presenting the best of the restored classics, which have their premieres at the biggest festivals each year. We are developing some projects in that direction.