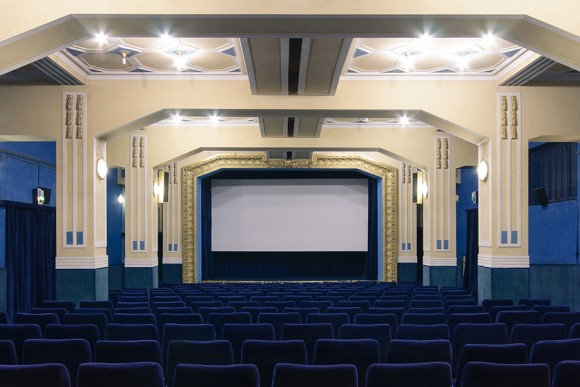 This month we speak to Monica Sebestyen, the owner and manager of Cinema Arta, one of the main venues of Transilvania International Film Festival (TIFF). Cinema Arta was built and opened by David Sebesteyn, Monica's great-grandfather, in 1913. 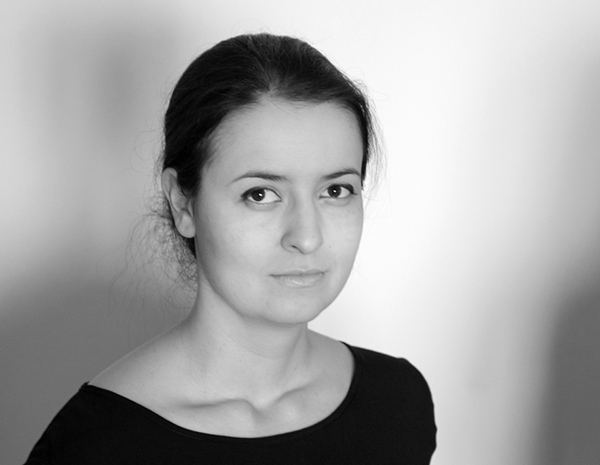 The Sebesteyn family lost the cinema during communism and it was returned to them after 1989. At the present time the cinema is opened only for festivals and special events as its manager seeks additional funding in order to open it as a regular cinema.

FNE: Your cinema has an interesting family history. Tell us about it. Who used to own your cinema, what happened in the socialist period and how did you get it back?

Monica Sebestyen: It is true that Arta had a long and exciting history. It can be traced back to the autumn of 1913 when the cinema was inaugurated. The cinema is located in the centre of Cluj-Napoca, in Romania, on the ground floor of a heritage building which was built and owned by David Sebestyen, my great-grandfather, who was an important in the construction industry and an entrepreneur at the beginning of the last century. In the interior one can still find the original art deco ornaments, which gives a very distinctive appearance to the entire building. 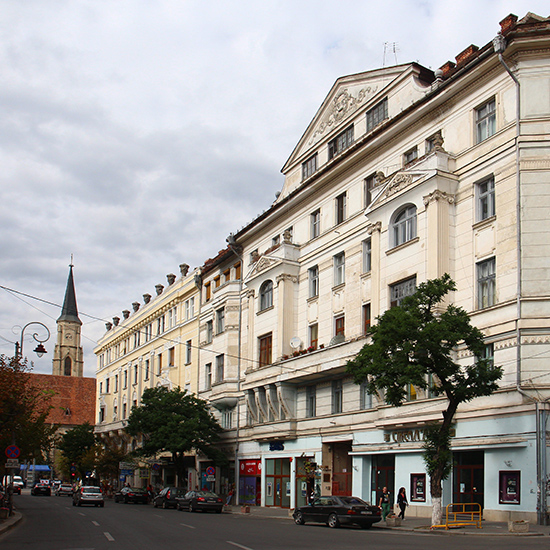 Having now reached more than 100 years of continuous existence, Arta is probably the oldest cinema in Romania still having this function, a genuine witness to the entire history of cinematography. The building of Arta cinema coincides with the birth of cinematography in Transylvania, since 1913 is the year when Janovics Jenö, the one who was the manager of our cinema between the two wars, began his collaboration with the French film company Pathé.

In 1948 the cinema was nationalized by the communist regime, becoming state property. But even after that date, Arta continued to function as a cinema until the present day. After a very long property restitution trial started after the 1989 revolution, the cinema was returned to my family. Now it is opened during festivals and special events only, because basic equipment for regular functioning is still lacking. Also, some improvements are needed in order to correspond to the present demands. Despite the difficulties faced by the small art house cinemas, this one has all the important things needed  to function (the location, the past, the community, etc.). We have plans to rehabilitate the cinema and hopefully, in the near future, we will be able to host programmes during the entire year.

FNE: What do you hope to achieve now that you are running the cinema?

Monica Sebestyen: At the present we are working on re-opening the cinema for regular day-to-day screenings. We want it to be a lively cultural place. We strongly believe in the importance and value of this place, both from the community’s and the historical point of view. We think of the cinema as being part of the city and therefore it has to be for the city’s inhabitants. As such, we hope to transform it into a landmark, where people can meet and enjoy not only good films but also various cultural events which we plan for the future.

Monica Sebestyen: For the moment the biggest challenge is to raise the funds needed for the modernisation and the digitalisation of the cinema, without which we cannot function in the long run. Another challenge is to keep its cultural direction while, at the same time, to make it sustainable, which is difficult for a single screen theatre such as ours.

Monica Sebestyen: The name of the cinema (meaning art), already indicates the type of movies that are screened. Throughout its history it was an art house cinema screening non-mainstream movies. For this reason we will continue to show mostly European films and also documentaries, targeting various age groups and interests. Believing in the potential of films as an educational tool, we want to have special programmes for the young audience.

The programme of the cinema will also include various cultural events, aiming to foster an artistic environment that encourages interactions between other forms of artistic expression such as music and live performances. Besides these activities we will also focus on significant urban topics, therefore enhancing the relation of the cinema with the city.

Monica Sebestyen:The city of Cluj hosts several important film festivals during the year, and our cinema has always been a traditional location for them. These festivals have an important contribution in keeping the cinema functioning, providing a diverse programme of films that are usually not distributed locally.

Monica Sebestyen:The connection with the local community is extremely important for us. Our aim is to transform the cinema into a vivid place for the community. It should become not only a place where art house movies are promoted and movie lovers can meet, but a significant place for the community, where attending various cultural programmes becomes a social event in itself.

Contact:
Cinema Arta
Str.Universităţii, nr.3
Cluj-Napoca, Romania
www.cinema-arta.ro
This email address is being protected from spambots. You need JavaScript enabled to view it. 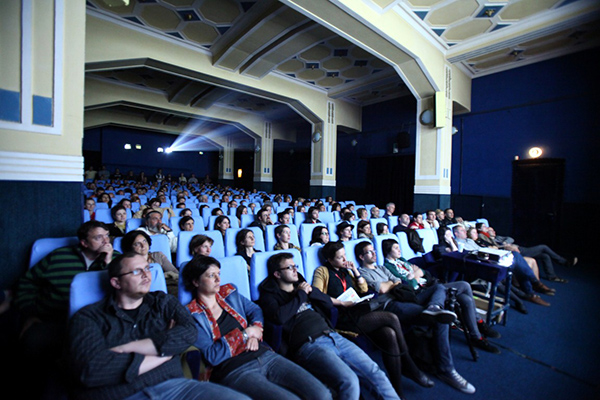