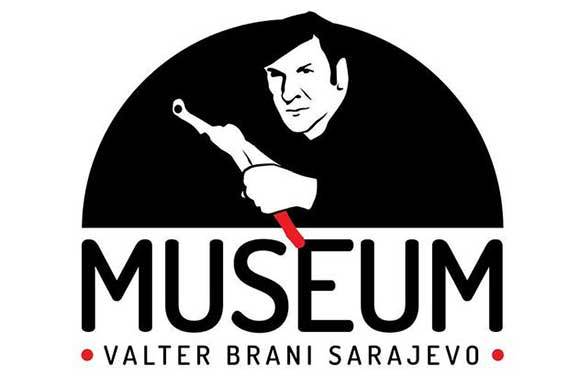 SARAJEVO: The opening of the Valter brani Sarajevo museum, dedicated to the cult film Valter brani Sarajevo / Walter Defends Sarajevo (Sutjeska Film, 1972) directed by Hajrudin Šiba Krvavac, is set for the official Day of the City of Sarajevo, 6 April 2019. The museum is planned both as an educational facility and as a tourist attraction.

Based on the story of Valter Perić, a partisan fighter from WWII, Walter Defends Sarajevo is one of the best-known films of the period not only in the ex-Yugoslav region. It was such a hit in China that rumours about China Star Media doing a remake started circulating in 2014. 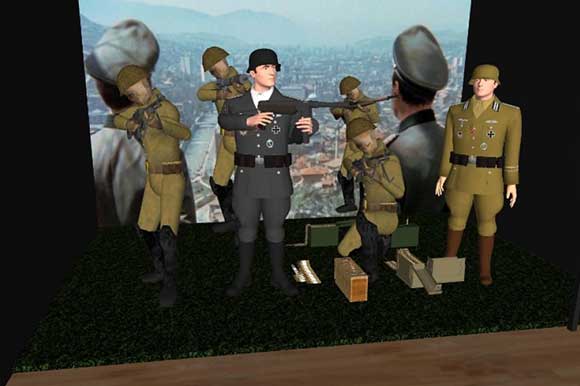 Different film professionals and artists joined Jasmin Duraković, the initiator of the project, in its realisation. Production designer Osman Arslanagić, costume designer Belma Žiško and designer Sanja Kulenović worked on different aspects of the museum, while sculptors Lejla Ćehajić and Samir Sučeska made real-size models of the characters.

According to Jasmin Duraković, the Director of Film Center Sarajevo, the museum established with the help of the City of Sarajevo will feature photos from the shooting, documentation and different memorabilia, combined with wax figures of the main characters, film costumes, reconstructions of the scenography, etc.

The film will also be screened in the museum.