FNE at CineLink Sarajevo 2019: Teona Strugar Mitevska Presents The Happiest Man in the World or Lessons in Love Featured 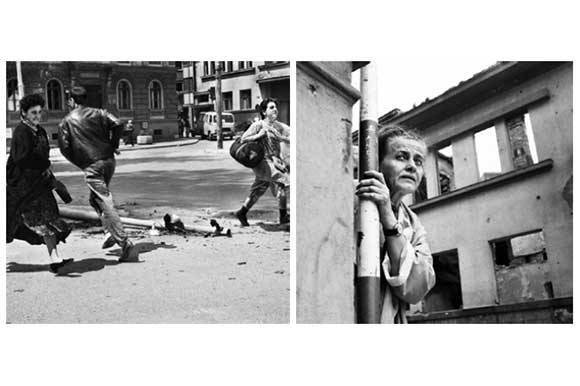 SARAJEVO: Macedonian director Teona Strugar Mitevska, whose last film God Exists, Her Name is Petrunija won the Ecumenical Jury Prize and Guild Film Prize at the 2019 Berlinale, is presenting her next film project The Happiest Man in the World or Lessons in Love at the CineLink Co-production Market (20-22 August 2019) in the framework of Sarajevo Film Festival’s CineLink Industry Days.

Penned by the Bosnian and Herzegovinian scriptwriter Elma Tataragić together with Strugar Mitevska (the team behind God Exists Her Name is Petrunija), The Happiest Man in the World is a story of forgiveness and search for love set in Sarajevo 20 years after the war. It follows 40-year-old Asja, who decides to join a dating event unaware that Zoran, a 43-year-old banker she is matched with, is actually a man who had shot her years ago.

The film is produced by Labina Mitevska of the Macedonian Sisters and Brother Mitevski, who is looking for coproducers and sales agents.

The film will be shot, at least partly, in Sarajevo with Bosnian and Herzegovinian actors. 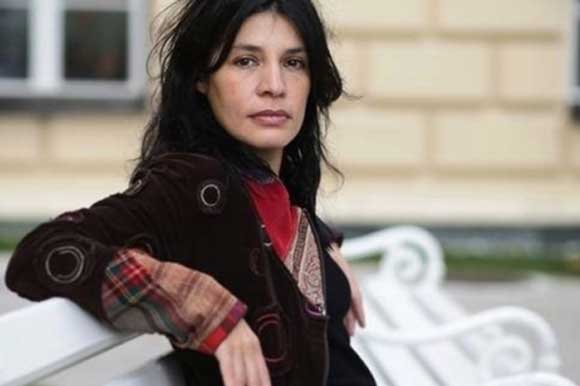 Producer:
Sisters and Brother Mitevski (Macedonia)
www.sistersandbrothermitevski.com
This email address is being protected from spambots. You need JavaScript enabled to view it.