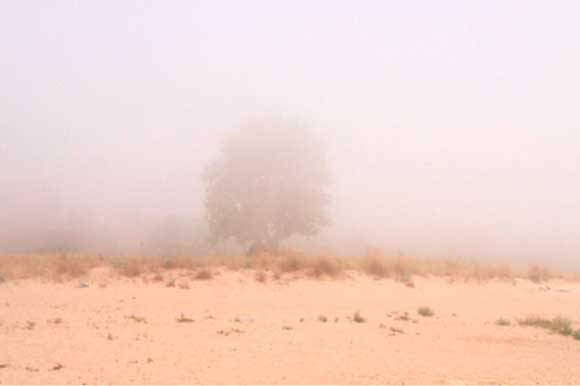 The Great Adventure by Cecilia Ștefănescu

The seemingly perfect holiday that 35-year-old Lucia starts with her family and close friends turns around when Vladimir shows up in the village. A web of guilt, half-truths and betrayals is woven around Lucia and Vladimir, who obviously know each other from before even though they are trying to hide it.

The film is produced by Bogdan Crăciun of Libra Film and the budget is set at 675,000 EUR. The producers are hoping to find a sales agent and coproducers, with emphasis on Bulgarian partners.

The shooting is set for the autumn of 2020 and the premiere is expected for 2021.

Producer:
Libra Film (Romania)
This email address is being protected from spambots. You need JavaScript enabled to view it.