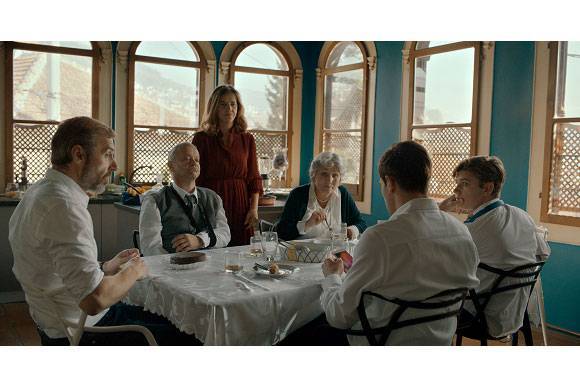 SARAJEVO: The Son by Ines Tanović has been selected by the Association of Filmmakers of Bosnia and Herzegovina as the country’s candidate for the 92nd Academy of Motion Picture Arts and Sciences award in the best international feature film category. The film is a coproduction between Bosnia and Herzegovina, Croatia, Romania, Montenegro and Slovenia.

The second feature film by Ines Tanović is a contemporary story about the life and relations of a four-member Sarajevo family that has one biological and one adopted son.

The film opened the 2019 Sarajevo Film Festival, where it was also included in the Feature Film Competition.

Ines Tanović's debut feature Our Everyday Life (Dokument Sarajevo) was the Bosnian candidate for the Academy Awards in 2015.