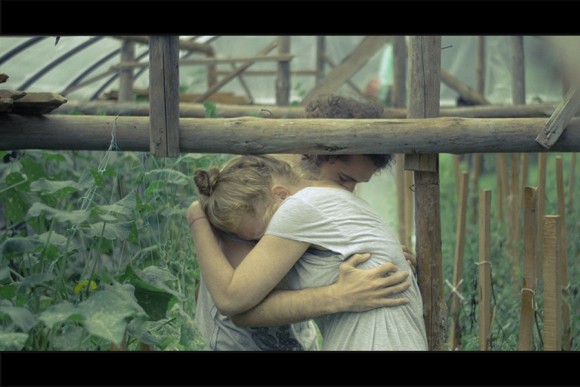 No One, directed by Andrey Andonov

SOFIA: Bulgarian director Andrey Andonov’s debut feature, No One, is an independent project which is in postproduction will launch a crowd funding crowd campaign on Indiegogo this month to complete its final phase.

Andrey Andonov, who studied ecology in Bulgaria and film production in Ireland, told FNE that his film is “an intense and provocative psychological drama about the transformation of a young psychologist, Vera. Within a period of three days she faces the danger of losing friendships, love and the lands of her ancestors.”

Andrey Andonov and Yavor Vesselinov wrote the script. The film stars Gergana Pletnyova. The popular actor Stoyan Radev, who was cast first, strongly supported the project during its scriptwriting period which lasted about a year. The film was shot in the Rodopa Mountains during three weeks in August 2014.

Egregore Films is producing. The 100,000 EUR budget was put in place from private investors, the municipality of the town of Rudozem (www.rudozem.bg) and the director’s own family.

The project was selected at the Works in Progress section of the Sofia Meetings (www.siff.bg/sofiameetings) in March 2015 and a crowd funding campaign will be launched on Indiegogo in September 2015. “In the very beginning No One had a micro budget which turned into a low budget. Private financing makes things it much more difficult, but on the other hand the producer and the crew have the privilege to take their own creative decisions and to stay as close as possible to their initial ideas”, Andonov told FNE.