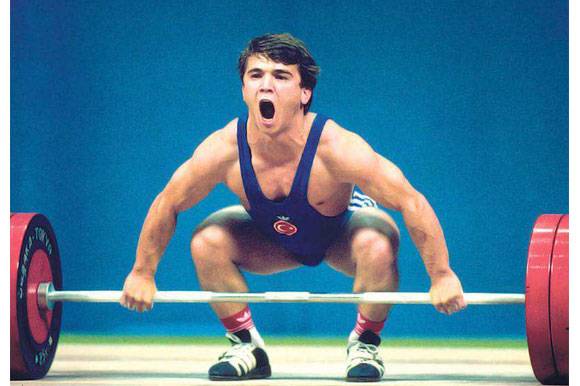 Born in Bulgaria, Olympic champion Naim Süleymanoğlu died at 50 in 2017. He was nicknamed Pocket Hercules due to his 1.47 meters.

The premiere of the film is set for 25 October 2019, according to the Turkish media.