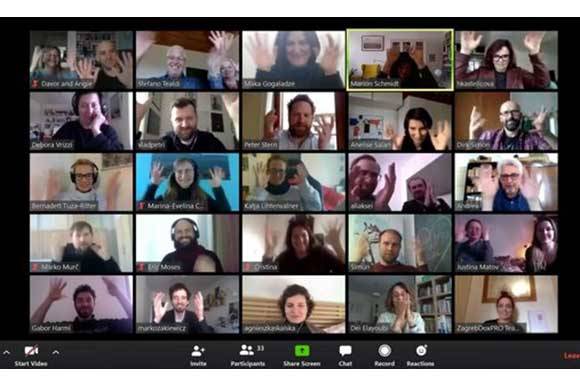 ZAGREB: The HBO Europe Award, the main award of the ZagrebDox Pro, went to the Hungarian project Queen of Chess directed by Bernadett Tuza-Ritter. ZagrebDox Pro was held this year online and on time, while the festival ZagrebDox had to be postponed due to the Coronavirus.

The 16th edition of the ZagrebDox International Documentary Film Festival was due to take place from 15 to 22 March 2020. New dates will be announced later.

Al Jazeera Balkans Award:
The Other Side of the Pipe (Slovenia)
Directed by Marko Kumer Murč
Produced by Rusaalka Films

ZagrebDox Pro Online Mentor Award:
Ever Since I Know Myself (Georgia)
Directed by Maka Gogaladze
Produced by Formo

The ZagrebDox Pro training programme is organised with the support of the Creative Europe - MEDIA Programme of the European Union, the Croatian Audiovisual Centre, the City of Zagreb and Croatian Film Directors' Guild (DHFR).