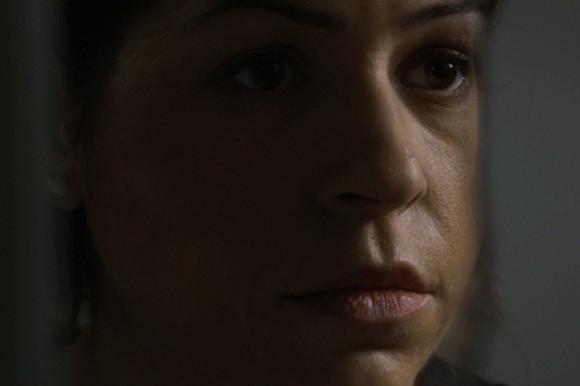 Lullaby of the Butterfly by Tonia Mishiali

LIMASSOL: Lullaby of the Butterfly, a film about a mysterious crime directed by Tonia Mishiali, won the 1st Prize in the National Competition of the 8th Cyprus International Short Film Festival which took place 11-17 October 2014.

The jury stated that Lullaby of the Butterfly directed by Tonia Mishiali was selected "for the accuracy of the script and the courage of directing a complex, troubling, moving short film". The award for the Best Director went to Andrei Tanase for his work on Claudiu and the Fish and the 1st Award For The Best Short Film went to Tau Seru by Rodd Rathjen. Notes on Blindness directed by Peter Middleton and James Spinney won the Best Documentary Short Award.

The International Jury consisted of Jacques Curtil (co-director of Clermont-Ferrand Short FF), Dan Muggia (Artistic Director of the Pitigliani FF, Italy), Dana Dimitriu Chelba (Director of Bucharest IFF), Enrico Vannucci (short film advisor at Venice FF) and Spyros Charalambous (Cypriot film director). The festival was co-organized by the Cultural Services of the Ministry of Education and Culture of the Republic of Cyprus and the RIALTO Theatre.

Andrei Tanase for
Claudiu and the Fish (Germany)

Lullaby of the Butterfly by Tonia Mishiali.

As He Lay Falling (UK)
Directed by Ian Waugh