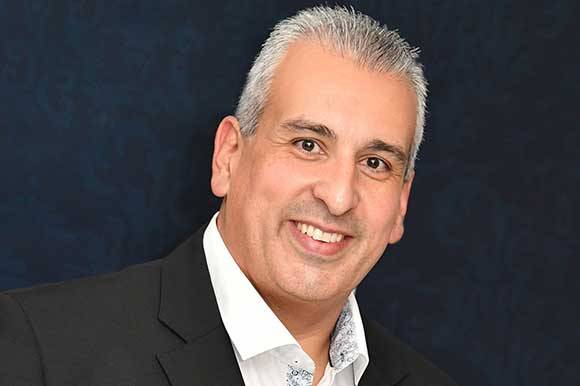 NICOSIA: Paul Lambis is currently in casting with 74, a feature film based on his original theatrical production under the same name. The English-language drama about the Turkish invasion of Cyprus will be shot on location in Cyprus in 2020.

Set against the backdrop of the 1974 Turkish invasion of the island of Cyprus, 74 tells the story of four women from different sides of a brutal ethnic conflict.

In 2016, Paul Lambis received the Screenwriter's Guild of Greece award for Best International Screenplay Cyprus for 74.