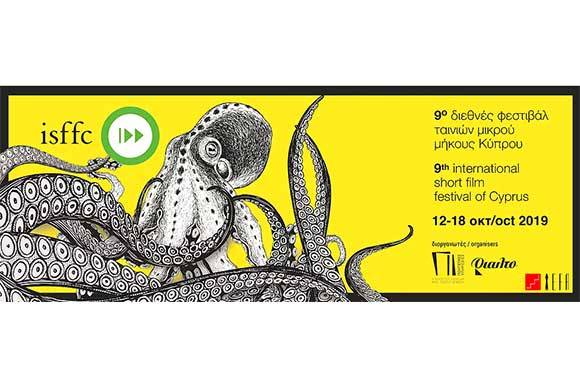 LIMASSOL: The 9th International Short Film Festival Competition will take place in Limassol at the Rialto Theatre 12 to 18 October 2019 with a multi-dimensional programme of films from 38 countries.

Cypriot film directors Alexia Roider and Ioakim Mylonas, the artistic directors of the festival, chose 46 short films from around the world, putting emphasis on diversity, tolerance and multi-culturalism.

The ISFFC has also announced 11 short films chosen to compete in its National Competition Section. The short films were selected by an independent pre-selection committee, composed of Nicolas Khabbaz, Adonis Florides and Marios Psarras.

The 9th International Short Film Festival will also include a panel discussion “Meet the Distributors”, where distributors and representatives of festival agencies will introduce their work to local filmmakers and international guests, discussing the situation of short film international distribution, how to develop festival strategies and how these have a positive impact on the future careers of filmmakers.

The Festival is organised by the Cultural Services of the Ministry of Education, Culture, Sports and Youth and the Rialto Theatre.

Off Guard
Directed by Daina Papadaki

The Profile
Directed by Louis Patsias

The Sea
Directed by Michael Hapeshis