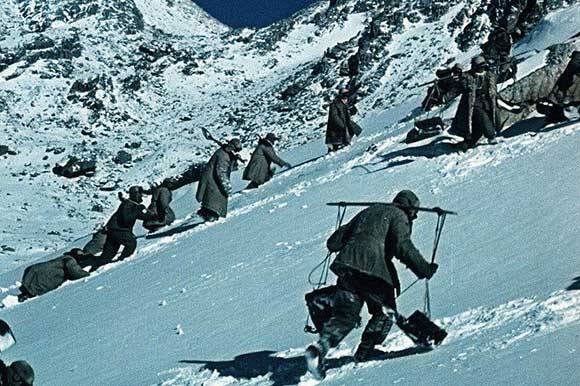 PRAGUE: The Czech documentary The Road Leads to Tibet / Cesta vede do Tibetu by Vladimír Sís will return to cinemas more than 60 years after its premiere. Its renewed premiere took place at the Lucerna cinema in Prague on 19 February 2019.

The film shot by cinematographer Josef Vaniš in 1953 includes unique footage of Tibet before being destroyed by the Chinese Cultural Revolution and also of 19 years old Dalai Lama before going into exile.

The Road Leads to Tibet premiered in 1955, winning awards at Venice and Karlovy Vary film festivals, but a few years later, after its Czech premiere in 1956, it was banned by the Communist authorities, according to Radio Prague.