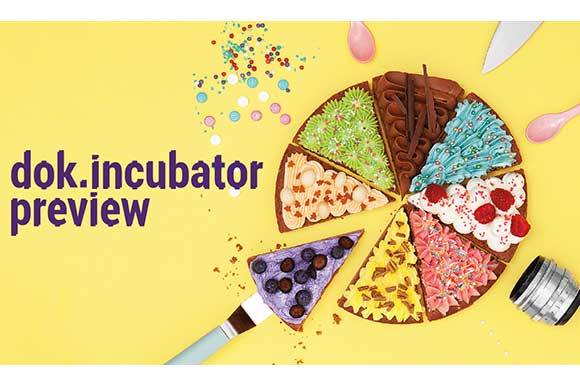 PRAGUE: The Nordisk Panorama FF, set to take place in Malmö from 19 to 24 September 2019, will once again host the dok.incubator preview, which will showcase eight long documentaries including five Eastern European titles.

The event will take place on 22th September at 9.30 a.m in Cinema Panora, Malmö. It will be the final opportunity to see the outstanding, just-about-to-be-released films before they screen at international festivals.

Given that the films from the previous editions have been nominated for prestigious awards and premiered at top festivals such as Sundance, Berlinale or IDFA, this year’s selection of films, which includes five Eastern European projects, is highly anticipated.