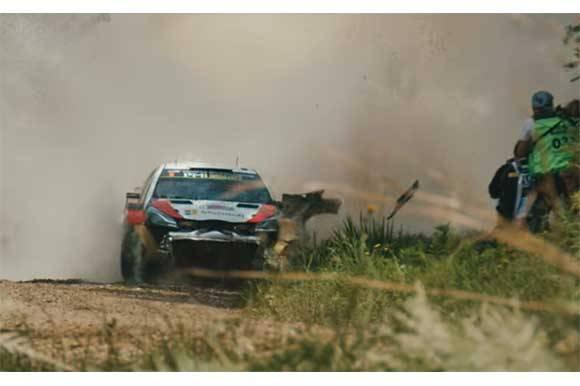 TALLINN: Ott Tänak: The Movie, a documentary about the World Rally Championship driver, directed by Tarvo Mölder, set a new record in Estonia, passing the 50,000 attendance mark since its premiere on 12 April 2019.

The attendance numbers rival those of feature films in Estonia. The film, produced by Sterotek Film, was a huge draw in its opening week, and remained in the top slot of the box office for its second week-end, with over 8,600 admissions. The documentary was very successful with female viewers, helped in no small part by the charismatic and photogenic central character.

The film broke the documentary attendance record set in fall 2018 by The Wind-Sculpted Land by Joosep Matjus and produced by WildKino, with 43,140 admissions.