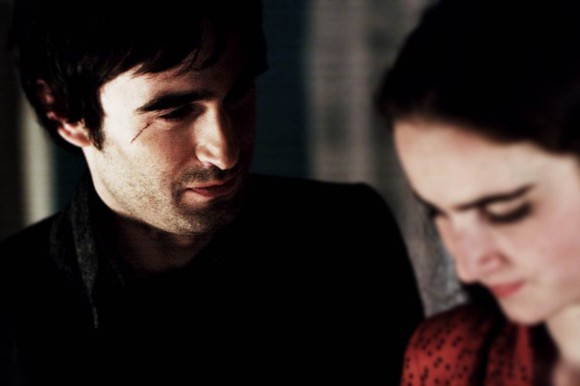 LONDON: London-based production house Film and Music Entertainment (F&ME) has wrapped production on DeDe, a Georgian/British/Croatian/Dutch coproduction which is part of the company’s current slate of ten films.

F&ME, which is marking its 15th anniversary, is owned and run by EFA Deputy Chairman Mike Downey and Samantha Taylor.

DeDe is the feature debut by Mariam Khatchvani and is a coproduction with Vova Katcharava’s 20 Steps, Igor Nola’s MP Film Production and JaJa Film Productions. The film was developed at the Sundance Lab and supported by the Doha Film Institute and the Georgian National Film Centre.

The script written by Khatchvani and Vladimer Katcharava together with Irakli Solomanashvili follows a young woman, Dina, who lives in the harsh mountain region of Svaneti. Her happiness is brief because her lover dies and she must obey tradition by marrying the first man who offers her his hand.

The film is expected to be completed by May 2016.