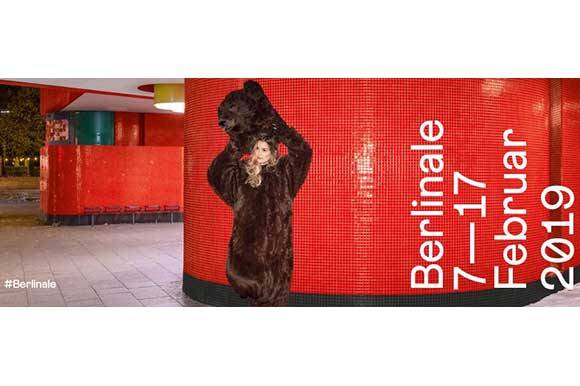 The Georgian National Film Centre and the Ministry of Economy agency “Produce in Georgia” will jointly present an exhibit stand of Georgia at the European Film Market (EFM) organized within the frames of the Berlin International Film Festival. The Georgian Pavilion, besides promoting Georgian films, will promote the programme “Film in Georgia” among the foreign filmmakers interested in making their films in Georgia.

Within the frames of the European Film Market (EFM), Director of the Georgian National Film Centre – Zurab Maghalashvili, Head of International Relations Department – David Vashadze, a representative of Georgia at the EURIMAGES Council of Europe Cinema Support Fund – Tamara Tatishvili, the Creative Europe Media sub-Program Manager – Levan Lomjaria, Project Manager at the International Relations Department – Mariam Mariamidze and an Animated Film Producer Mariam Kandelaki will be in charge of industrial aspects of the Georgian Pavilion.

This year, within the frames of the Berlin International Film Festival, for the second time, the Georgian National Film Center will organize additional meetings with the representatives of the cinema centers and film institutes of the following countries: Norway, Estonia, Hungary, Lithuania, Croatia, and Poland. The aim of the meetings is to facilitate coproduction between Georgian and foreign producers and film directors, for the purpose of attracting foreign investments in Georgian film industry. Nine projects of full length feature films, which have already obtained partial financing or are at a certain stage of development, will be presented during the meetings.
The projects will be presented by the authors of the projects before their foreign counterparts:

In addition, a private screening of a new full length feature film “Namme”, directed by Zaza Khalvashi, is planned for representatives of different film festivals and distributors, as part of the section – Market Screenings.
The Berlin International Film Festival, which is one of the most important film events in the world, will be held from 7 to 17 February this year.