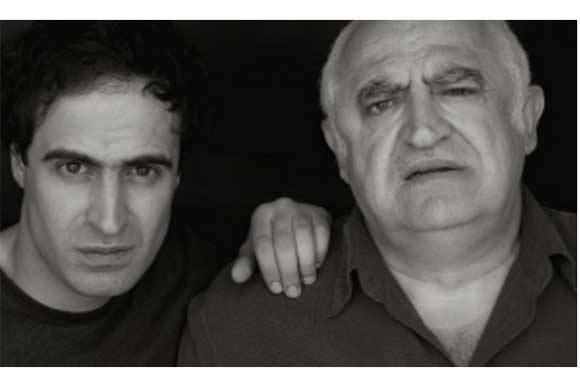 TBILISI: The Georgian directors, father and son Temur and Gela Babluani plan to open by 2020 a Georgian-French cinema school in Georgia for approximately 300 international and local students.

The multifunctional school will teach in 17 specialisations and will also have two filming locations, a dormitory for students and other facilities, according to Georgia Today.

Several European entities have already expressed their desire to get involved.