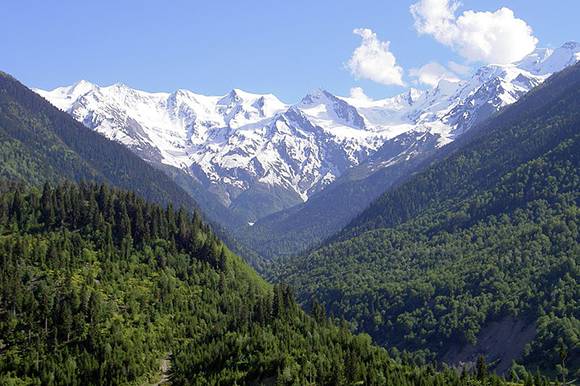 TBILISI:  Georgian director Irakli Metreveli is in postproduction with Roma and the Camel Man, a long documentary that he shot in Georgia from 2017 to 2019. The film is produced by Nodar Nozadze through Pansionati.

Roma and the Camel Man is the story of two men and one camel in search of love. Goran, a nomad camel man has been blocked by the borders in Georgia for a few years, and now his camp is in a no man’s land near the border with Azerbaijan, a desolate place far away from the village. Roma is Goran's neighbour, a man with a tragic and surreal past. His wife tried to poison him and ran away from home with a shepherd. Since then Roma had been feeling down, until Goran appeared. The two men shared everything, including an enemy neighbour. Troubled by the constant theft of his goat and belongings, Goran has to go on the road again, Roma has to stay and fight for survival in a very oppressed community. Through Goran the film explores movement; through Roma it observes stagnation.

„This film is about friendship: how easy it is to build it and how easily it collapses as well. The absurdity of the situation that the main characters are dealing with can be seen as a tragicomedy,“ Nozadze told FNE.

Pansionati was created in 2012 by filmmakers and friends Lasha Tskvitinidze and Nodar Nozadze to realise projects by filmmakers that they care about. I'm Beso directed by Lasha Tskivitinidze was their first project, and it was greeted as a new voice in Georgian cinema. Currently they are in pre-production with Tskvitinidze’s second feature Field.

Shooting took place in locations including a village near the border of Georgia and Azerbaijan, and Tbilisi from 2017 to 2019. The premiere of the film is expected in 2020.

„It’s important to note that the footage that we shot is in five different languages (Turkish, French, Italian, Azeri, Georgian) and processing it and translating takes a lot of time. We have enough material to keep us busy editing until the end of 2019,“ Nozadze told FNE.