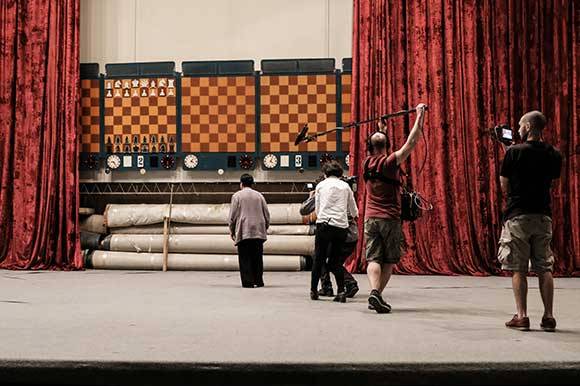 TBILISI: Georgian artist/director Tatia Skhirtladze has started shooting her long documentary The Encounter with co-director Anna Khazaradze as a coproduction between Austria, Georgia and Serbia.

Against the backdrop of the Cold War, The Encounter reveals intimate stories of four legendary female chess players from Georgia, who revolutionised women's chess across the globe and became Soviet icons of female emancipation. The film is both a rare look into the lives of Nona Gaprindashvili, Nana Alexandria, Maia Chiburdanidze and Nana Ioseliani, and a celebration of their lasting legacy.

‘’I am a woman who was born and grew up in the Soviet Republic of Georgia in the 1980s. Those were times of upheaval and historical transformation. The female chess players, who are in no respect weaker or less successful than men, were leading figures during my childhood. Chess was a symbol for women’s intellectual and personal freedom and empowerment. The Encounter is a chess film that does not focus on the technique of the sport so much as the metaphor behind it - the struggles on the road towards self-fulfilment and the revolt against a powerful male-dominated system. By revealing the lives of the almost-forgotten champions beyond their titles and awards, the film establishes an emotional connection, letting the audience think things through for themselves,” Tatia Skhirtladze told FNE.

The film is coproduced by Berg Hammer Film (Austria ) with Amour Fou Vienna from Austria, 1991 Productions from Georgia and Playground Produkcija from Serbia.

The development of the project began in the spring of 2018 by 1991 Productions. Preparatory Filming took place on 23 September 2018 in Batumi, Georgia, at the World Chess Olympiad, where the women were guests of honour. The project will be completed by the end of 2019. 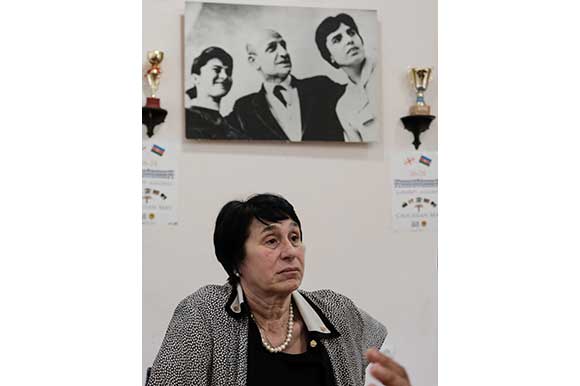