PRODUCTION: Georgian Director Giorgi Mukhadze Preps When You Are 17 Featured 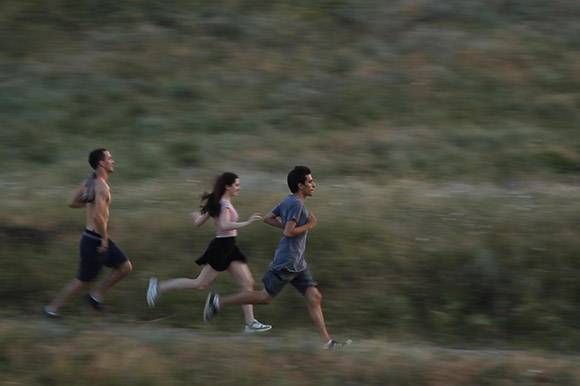 When You Are 17 by Giorgi Mukhadze

TBILISI: Georgian writer/director Giorgi Mukhadze is currently in preproduction with his debut feature When You Are 17. Shooting is scheduled for August 2020.

Romantic affection of a 17-year old boy takes a dark turn as he wanders through the ghetto of Tbilisi with his drug-dealer friend, discovering the bittersweet taste of life.

Nato Sikharulidze and Giorgi Kobalia are producing through Terra Incognita Films, with a production grant of 66,666 EUR / 200,000 GEL from the Georgian National Film Center .The project is also supported by Terra Incognita Films in full technical support and the investment of authors. The total budget is 317,000 EUR / 1,014,400 GEL. International coproducers are welcome.

Principal photography will take place in Tbilisi in July-August 2020. The date of the premiere is yet unknown as it depends on festival selections.

Giorgi Mukhadze graduated in film direction from the Shota Rustaveli Theater and Film Georgia State University and has made two short films, Waiting for Ana (2016) and Summer (2018). He has also worked as an assistant director and screenwriter for several production companies.

Terra Incognita Films (Georgia)
This email address is being protected from spambots. You need JavaScript enabled to view it.