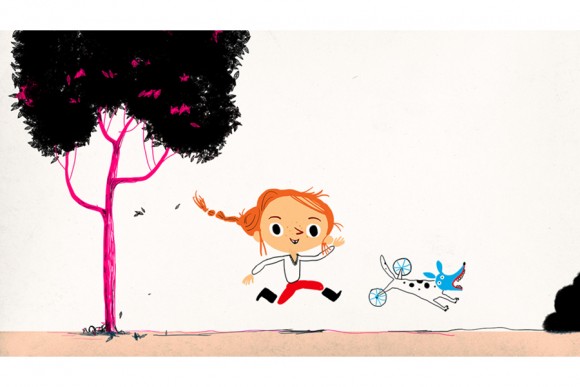 RIGA: Award-winning animator Edmunds Jansons is working on his new short film Pigtail and Mr. Sleeplessness / Bize un Neguļa about a six year old girl known as Pigtail who together with her shaggy friend from her closet Mr. Sleeplessness, come up with a “brilliant” plan to return her baby brother Leo to the amusement park where they believe he was bought.

The film is produced by animation studio Atom Art.  The 26-minute film is being made on an estimated 175,000 EUR budget with the premiere set for 2016.

The film received financial support from the MEDIA Programme of the European Union and the National Film Centre Latvia.

The film is in production and the producers are looking for collaborator for the final phase of work, as well as potential sales agents and distributors.