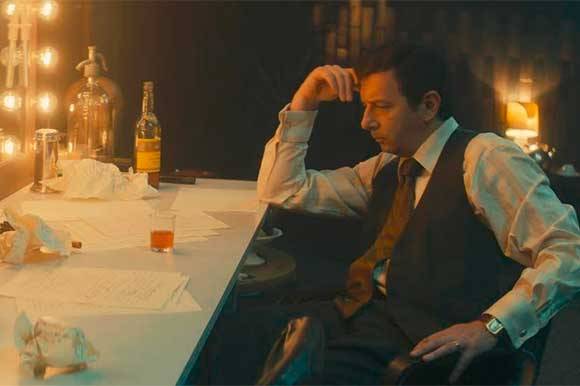 The Humorist by Michael Idov

RIGA: Russian spy series Pawns (Metrafilms), which was presented at the Berlinale’s CoPro Series, will be coproduced by Latvia’s Tasse Film. The series conceived by Michael and Lily Idov is set in the mid-1960s and focuses on a professional chess player Max, who is involved in spying activities. The director is to be announced.

“Our collaboration with the producer Artem Vasilyev began with the debut project of Michael Idov, The Humorist. The film was partially set in Latvia, as Michael was born here, and thus we joined the project. It was a great collaboration and after it was finished, we carried on the idea to continue working together. As both Artem and I share the interest in developing the experience in the field of quality TV series, we discussed a potential cooperation and quite soon this project came up and we’re keen to work with Metrafilms and Michael Idov again”, producer Aija Bērziņa from Tasse Film told FNE.

The series is planned to have eight episodes and is expected to shoot next year, with a release set for 2022. Latvia would be a significant shooting location, as it includes diverse locations suitable for reconstructing various European cities of the 1960s, and it also has a cash rebate scheme.

Talks with other potential partners are in progress.