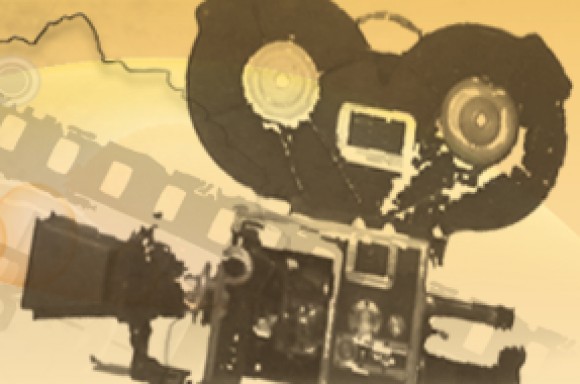 VILNIUS: The Lithuanian Minister of Culture Šarūnas Birutis has asked for an investigation into the September 2012 sale of a building that belonged to the company Lithuanian Cinema.

Lawyers will look into the agreement between the Lithuanian Cinema and the company Kaunas Grūdai, which obtained the former Jaunystė Cinema for 1.4 m Litas. Birutis said the cinema was sold without informing the Ministry of Culture and the concealed sale could have damaged the State.

According to the auditors, Lithuanian Cinema had operated in the red for several years, but posted a profit of 1,022,704 Litas in 2012.

Lithuanian Cinema general director Juozas Koreiva has denied the charges, saying that company has nothing to hide and the cinema was sold publicly and legally. He contends that the company constantly had financial difficulties with more than 20 years of annual losses of 300,000 to 400,000 Litas, a lack of working capital, and decreased revenues brought on by the economic crisis while debts and liabilities were rising. The company was near bankruptcy and in need of immediate funds.

“With the sale of the former Jaunystė Cinema, all payments and debts were liquidated; in addition, the well-equipped Film (TV) Studio acquired necessary equipment, which could help to increase the company's revenue. The rest of the amount was placed in a secure bank as a deposit waiting for projects that, in agreement with the Ministry of Culture, will earn extra income and help Lithuanian Cinema get free from its annual loss,” Koreiva said.