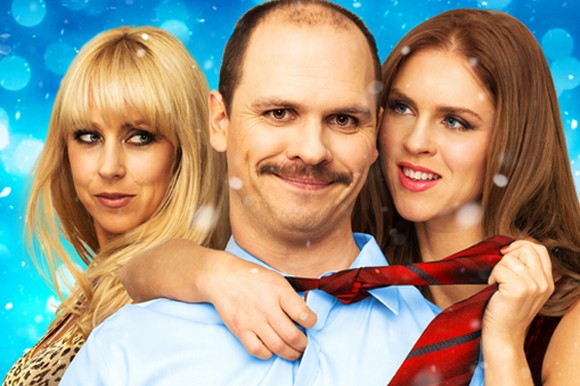 VILNIUS: Lithuanian film industry experienced some positive changes over the past five years, the biggest one being the increased popularity of domestic films. Although the domestic market share dropped from 23.18% in 2014 to 13.81% in 2015, the top 10 highest grossing films in Lithuanian cinemas in 2015 included three Lithuanian productions.

However, the most popular Lithuanian film of all times remains Emilis Vėlyvis‘ Redirected, which had over 322,000 admissions in 2014.