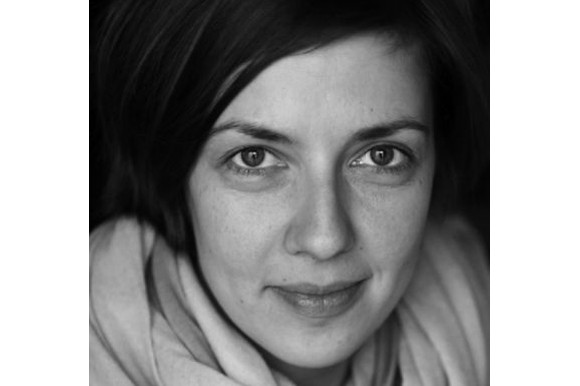 VILNIUS: Lithuania’s European Film Promotion (EFP) Producer on the Move Dagnė Vildžiūnaitė is a graduate of EAVE 2012, Ex Oriente 2011 and EURODOC 2010, and she holds a B.A. in both Psychology and TV and Film Management.

Since 2003 she worked as a freelance producer, copywriter and communication coordinator. In 2007 she established the production company Just a Moment, a Vilnius-based independent production company producing both documentary and fiction films.

Among her recent titles as producer are the feature film by Mykolas Vildžiūnas Non Present Time; two documentaries by Giedrė Žickytė, Master and Tatyana and How We Played the Revolution; When We Talk About KGB by Virginija Vareikytė; Igrushki by Lina Lužytė; Father by Marat Sargsyan and Julia by J. Jackie Baier.

She told FNE that to become a producer was never her dream. But at almost the same time she met two different directors who wanted to make documentaries and were looking for someone who could produce them. “They both – Giedrė Žickytė and Mykolas Vildžiūnas -- were my friends. I already had quite a lot of experience in organisational work, so I thought 'why not?' That’s how I started producing,” she said.

Vildžiūnaitė mentions that she is inspired by “the people who are true to themselves and others, who live more for others rather than for themselves, who follow their heart, and whose lives remind me what is the real reason we were born. And also children - mine and others. They inspire me to enjoy life. I lost interest in material things quite a long time ago.”

Vildžiūnaitė is currently working on the feature film Breathing into Marble directed by Giedrė Beinoriūtė. Vildžiūnaitė is most familiar with documentaries and features, but added, “More and more I try to make films that I want to make. I consider these films important. That does not mean that they must discuss social topics but for sure they have to raise important - small and big - questions. It has nothing to do with any form of genre. At the moment I'm co-producing both comedy and video art projects. And also I try to work with directors who love people more than films.”

Looking at the future her vision consists of, she says, “Doing less and really only very high quality (the way I understand it) things. And not only films.”