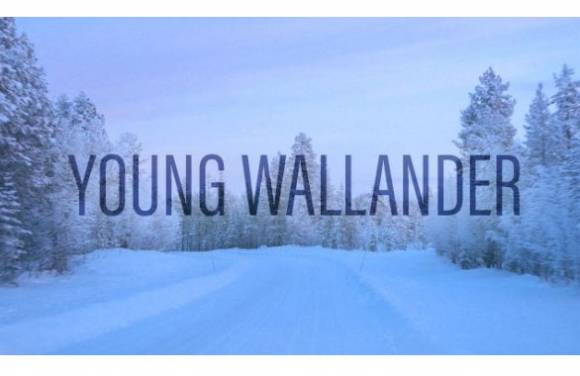 VILNIUS: Young Wallander, a new Netflix original series based on Henning Mankell's best-selling Kurt Wallander novels, is shooting in Vilnius from 24 August 2019. Lithuania‘s Ahil is providing services. The production is benefitting from the Lithuanian tax incentives

Vilnius was chosen for its wide variety of urban and natural backdrops, as well as its reputation as a film-friendly city, according to the company Ahil.

The six-episode series is set in contemporary Sweden and is focusing on the formative experiences – professional and personal – faced by detective Kurt Wallander as a recently graduated police officer in his early twenties.The cast includes British and Swedish actors. The names of the director and actors have not been disclosed yet.

The new Netflix original series Y​oung Wallander ​is created by Yellow Bird UK, the sister company to the high-profile Scandinavian production group Yellow Bird Entertainment, a part of Banijay Group and the original producer of the successful BBC series Wallander from 2008.

Previously Netflix filmed Last Tsars in Vilnius, a mini-series about the Romanov dynasty which as serviced by Baltic Film Services www.bfs.eu.com, and the historical drama Tokyo Trial serviced by Artbox.

Production Information:
UAB Ahil (Lithuania)
This email address is being protected from spambots. You need JavaScript enabled to view it.