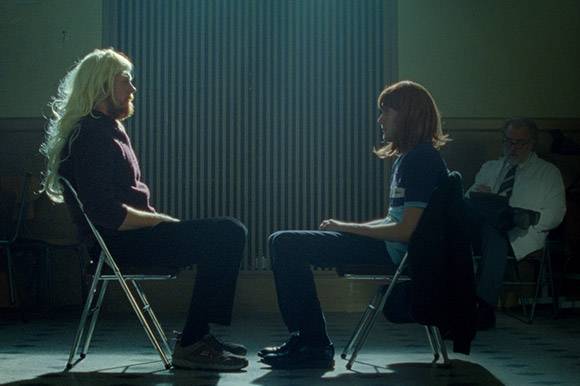 A Treatise of the Human Animal no. 38: Heartache by Jacob Møller credit: Stroud Rohde Pearce

The first prize went to the Danish short A Treatise of the Human Animal no. 38: Heartache by director Jacob Møller, a short feature about the human being and its eternal tendency to have its heart broken. The winning film received a prize worth 5,000 EUR.

The New Baltic Cinema short film competition jury selected One Life / Vienas gyvenimas by director Marija Stonytė as the best Lithuanian short film. The film reveals the fragility of life through the story of a butterfly. The film was produced by Moon Makers. The director Marija Stonytė received a prize of 3,000 EUR, supported by the Audiovisual Authors and Producers Rights Association “AVAKA”.

The Special Jury mentions went to the Estonian short Winter in the Rainforest directed by Anu-Laura Tuttelberg and the Polish short In a Lion directed by Karol Lindholm and produced by Munk Studio – Polish Filmmakers Association.

Scanorama will move on to three more cities in Lithuania, running through 24 November.

Best Short Film:
A Treatise of the Human Animal no. 38: Heartache (Denmark)
Directed by Jacob Møller

Winter in the Rainforest (Lithuania, Estonia)
Directed by Anu-Laura Tuttelberg

In a Lion (Poland)
Directed by Karol Lindholm