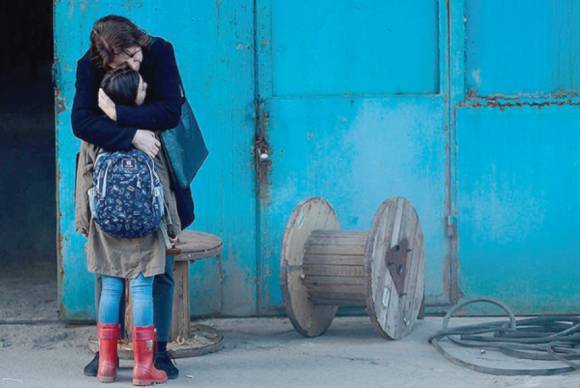 SKOPJE: The Serbian/Macedonian/Russian/Bulgarian/French coproduction Requiem for Mrs. J / Rekvijem za gospodju J directed by Bojan Vuletic will open the 20th edition of the Skopje Film Festival, set to take place in Skopje from 20 to 28 April 2017. More than 75 films will be screened at the festival.

The Skopje Film Festival is organised with the support from the Macedonian Film Agency.

The line-up for the Authors Film Section and the Macedonian Section follows:

The Happiest Day in the Life of Olli Maki (Finland, Sweden, Germany)
Directed by Juho Kuosmanen