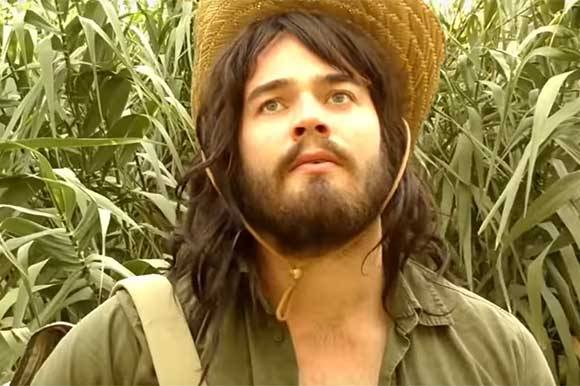 VALLETTA: Independent filmmaker Maxime Durand, who is half-British and half-French and lives in Malta, is currently working on a series of funny short films inspired by the Malta public transportation system. The first episode of the Coming Soon series was launched on YouTube on 27 January 2019.

Durand told Malta Today that the web series Coming Soon, which he is also producing, comprises 20 episodes inspired by various genres of cinema, united by the tagline “What if your transport problems happened in movies?”

The project is a very low budget series, with each of the stories costing less than 60 EUR and the crew involving less than 150 people.