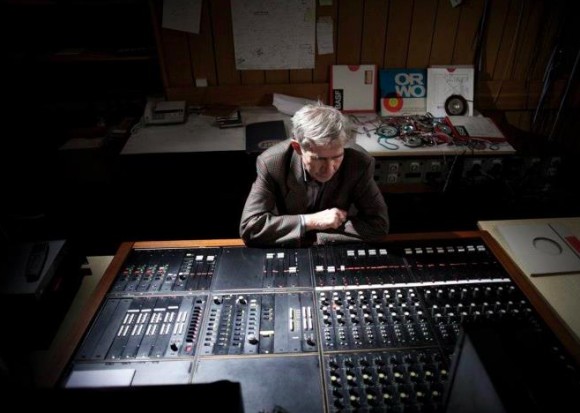 The Mazovia Film Fund held the competition for the third time. Eligible films were required to have a connection with the Mazovia Province with the location of the shoot, the topic, filmmakers, and businesses from the region as part of the project and the entire grant spend taking place in the Mazovia Provice. The Mazovian Center of Art and Culture, the fund's operator, will become a coproducer on the seven films.

15 Corners Of The World, a documentary about a sound archeologist Eugeniusz Rudnik

And There Was Love In The Ghetto, a documentary about the reality of life in the Warsaw Ghetto inspired by Marek Edelman.

Powroty Agnieszki H. a documentary about Agnieszka Holland and her life in work in Prague.

One Man Show, a documentary about the struggle of an actor's life.

Warsaw By Night a feature drama.

Brothers a documentary following a story of two men who come back to Poland after 60 years of living in Kazachstan.