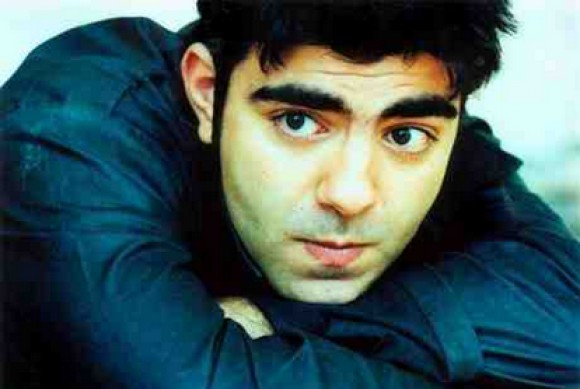 WARSAW: Polish producer Opus Film may join the international coproduction of the drama The Cut by German director Fatih Akin.  Opus Film was also a coproducer on the sci-fi film The Congress directed by Ari Folman which premiered at the 66th Cannes IFF.

The Cut will be a story about evil personified in the figure of the devil with Tahar Rahim (Un Prophète by Jacques Audiard) in the leading role. Poland will provide crew members, and the first sets are currently being  drafted by Oscar winning Polish set designer Allan Starski.

Lodz based Opus Film has applied for financing from the Polish Film Institute and told FNE that the German producers already had discussions with PFI Director Agnieszka Odorowicz during the 2013 IFF in Berlin.