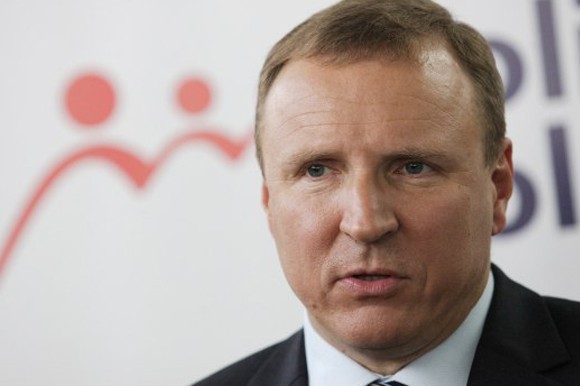 WARSAW: Jacek Kurski won the competition organised by the National Media Council and will head the Polish public broadcaster TVP in the next four years. This decision finalises his term as acting President after he replaced Janusz Daszczyński in January 2016.

Jacek Kurski was chosen by four out of five members of the National Media Council, created as the new body to select the presidents and governments’ of public TV and radio, when the media bill amendment was passed by the Polish government on 30 December 2015.

"I want Polish television to unite Poles around important, great causes and goals and thus to join Polish people together. I want TVP to bring quick and accurate information, honest programming and a public debate, as well as good education and high quality entertainment", Jacek Kurski said in an official statement after his election.

Jacek Kurski (born on 22 February 1966 in Gdańsk) is a Polish politician and an European Parliament Member until 2014. He has been connected with the Law and Order Party since 2005. Between 1991 and 1994 he worked at TVP, where he was the co-creator of journalist programmes such as Lewiatan and A Case for the Reporter. He also headed his own advertising agency and worked as BBC correspondent in Poland.