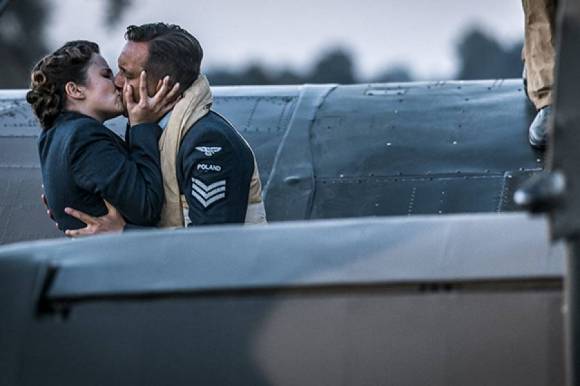 WARSAW: Paweł Pawlikowksi’s Cold War has racked up over 800,000 admissions since its release in Poland on 8 June 2018, while Polish WWII fighter pilot drama Squadron 303 is the leading local title for this week with over 500,000 admissions.

Polish box office figures have been on the rise for the last couple of years, with locally produced titles topping the charts.

Box office results also soar for Squadron 303, a Polish/British Polish WWII fighter pilot drama directed by Denis Delić, that topped the overall Polish box office on its opening weekend of 31 August - 2 September 2018 with 148,370 admissions and held the nr 2 slot in the following weeks.

Squadron 303, produced by Jacek Samojłowicz and his company Film Media in coproduction with Luma Ventures, Studio Orka and Lightcraft Advertising, was released in Poland by Mówi Serwis. The distributor informed FNE that after two weeks in cinemas Squadron 303 sold over 500,000 tickets.