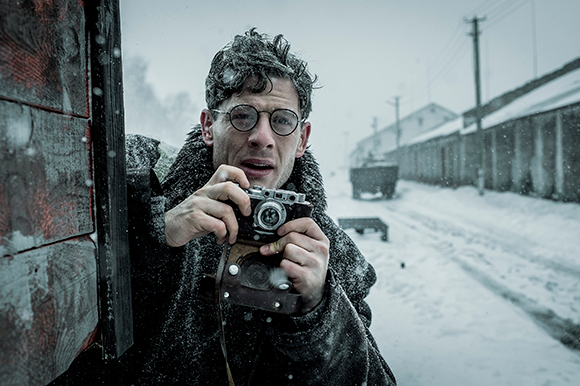 Based on real events, “Mr. Jones” chronicles a Welsh investigative journalist as he travels deep into the Soviet Union in the winter of 1933 to uncover an international conspiracy. His life-or-death journey inspires George Orwell’s Animal Farm.

“Story” is a reflection about modern man in an age of omnipresent technology. Looking through stories - a popular function in many social media platforms - we see people who are lonely, lost or already indifferent about reality surrounding them. Action takes place during one day and it's told by short, often (auto)ironic scenes, where virtual world sinks to reality.

Resistance comes in many forms. A clandestine group of journalists, scholars, and community leaders in the Warsaw Ghetto defied the Nazis with the ultimate weapon – the truth – and risked everything so that their archive would survive the war, even if they did not. Now, for the first time, their story is told in the documentary featuring the voices of three-time Academy Award® nominee Joan Allen and Academy Award® winner Adrien Brody. 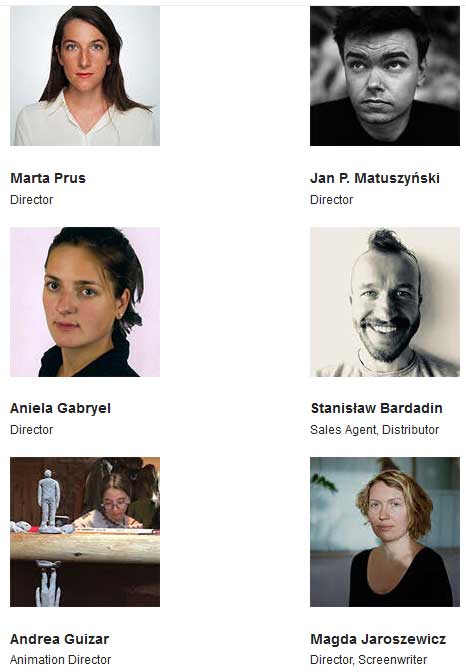 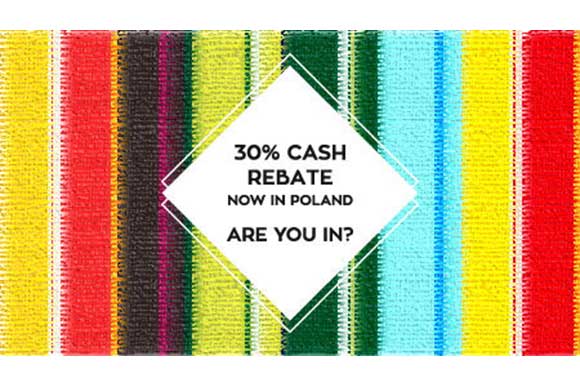 Poland is introducing a 30% cash rebate on film production. Feature films, animation, documentaries & series will be eligible for the reimbursement.

Please join us to find out everything you need to know about filming in Poland, from incentives, locations, studio space, post production to crew and talent.

The untold story of the pilots who came to England to join the fight in the air in the WWII Battle of Britain in 1940. The 303 Squadron became the most efficient fighter pilots unit then, and that is how its legend was born.

A complicated history of three nations living in the northern region of Poland, forms the background of the main story of a tragic love of a German aristocrat to a Polish butler in a perspective over the period of 25 years.

Maria Linde, a Jewish Nobel Prize winner lives a quiet and comfortable life in Tuscany. Her stable family begins to erode as her relationship with a young immigrant develops against a backdrop of terrorism and eroding democracy.

Full of humor, a story of a forgotten hero of WWII - the RAF pilot of a Spitfire. As a member of the famous 303 Squadron he is telling the great stories from the past, coming back to the time, which was both: tragic and great. 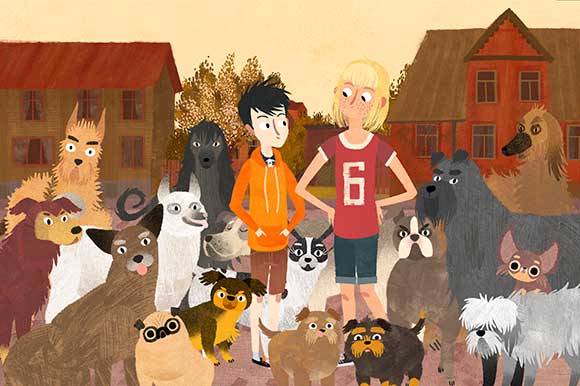 Jacob has to spend a week with his bossy cousin Mimmi in the suburbs. They find out a local park is gonna be turned into skyscrapers by a greedy businessman. Jacob and Mimmi decide to stop him with help of a pack of talking dogs.

In the early Middle Ages, two Christian knights (an elder one, Willibrord, and
a novice, Nameless) set off to christen a small pagan village hidden deep in the mountains. Despite the differences in their views.

Eight children liberated from concentration camp seem to have found peace in a provisional orphanage. The nightmare returns when bloodthirsty wolfhounds start circling in surrounding forest.