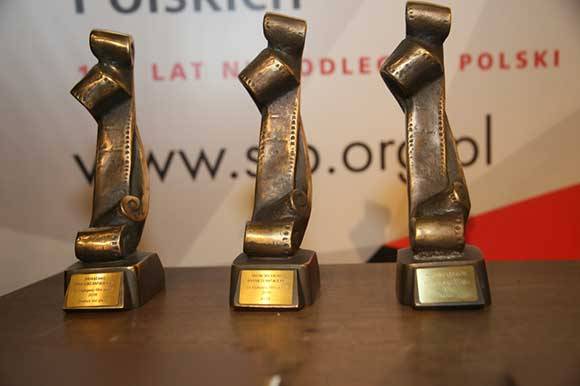 WARSAW: The Clergy by Wojciech Smarzowski and Cold War by Paweł Pawlikowski were awarded ex-aequo with the Golden Tapes award for best domestic film released in Polish cinemas in 2018. Golden Tapes are awarded by the Polish section of FIPRESCI and the members of the Polish Filmmakers Association.

The Polish section of FIPRESCI also gave out two honorable mentions to two Polish films - A Cat with a Dog by Janusz Kondratiuk and Over the Limit by Marta Pruss, and also to two foreign films – Loveless by Andrey Zvyagintsev and Three Billboards Outside Ebbing, Missouri by Martin McDonagh.

The winners of Golden Tapes, the annual awards given by the film critics of the Polish Filmmakers Association since 1985, were announced on 18 February 2018.

Golden Tapes for Best Domestic Films in Polish Cinemas in 2018: