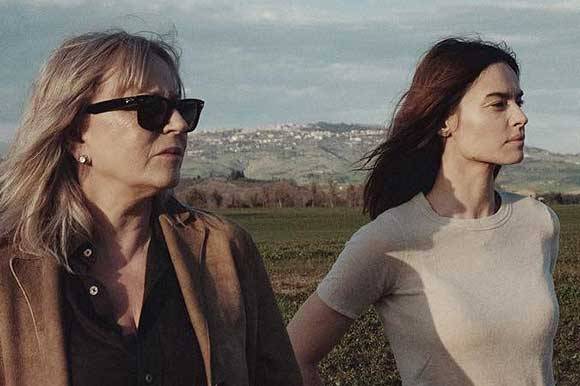 GDYNIA: Jacek Borcuch’s drama Dolce Fine Giornata will screen in the main competition of the 44th Gdynia Film Festival, running from 16 to 21 September 2019. The film won the best actress award for Krystyna Janda at the 2019 Sundance Film Festival.

Dolce Fine Giornata follows a fictional Nobel Prize winning Polish poet, who leads a quiet life in a small town in Tuscany. During the ceremony for the Honourary Citizenship Award that she is being given, instead of courteously expressing her gratitude, she makes a politically incorrect speech.

“One of my imperatives in this film was to create a hero who would not be embroiled in political correctness. Someone who doesn't say anything meaningless will have the personal courage to say things that don't go away or are difficult. And that she says too much? It is a side effect of artistic freedom”, director Jacek Borcuch told FNE.

The film was produced by No Sugar Films in coproduction with Tank Production, Motion Group and Aeroplan. It was shot in Tuscany in April 2018.

Dolce Fine Giornata had its international premiere in the main competition at the 2019 Sundance Film Festival and opened in Polish cinemas on 10 May 2019 and racked up 135,407 admissions through September 2019.  BTeam Pictures released the film in Spain on 21 July 2019, with the support of a special international distribution grant from the Polish Film Institute. The world sales of the film are managed by Films Boutique.

Producer:
No Sugar Films (Poland)
This email address is being protected from spambots. You need JavaScript enabled to view it.