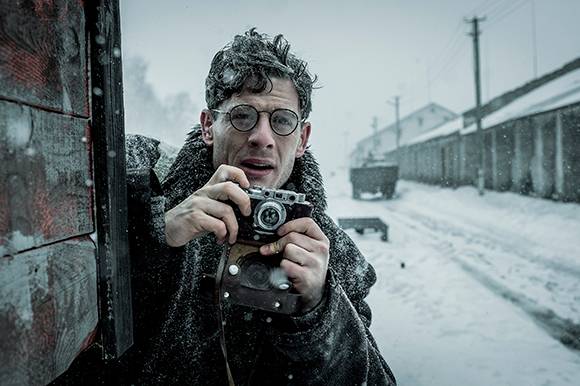 WARSAW: Agnieszka Holland’s first English-speaking drama Mr. Jones has been sold in over 20 countries in Europe, Asia, North America and the Middle East.

Kino Świat will release the film in Poland and MMD Distribution in the Ukraine. Most recently the film was picked up by Samuel Goldwyn Films for distribution in North America.

Mr. Jones is a coproduction between Poland, the UK and the Ukraine. It was produced by Film Produkcja and Studio Orka in coproduction with Crab Apple Films, FILM.UA Group, Madants (Poland), with the support of the Polish Film Institute, Krakowskie Biuro Festiwalowe and the Ukrainian State Agency.

The film premiered in the Competition of the 2019 International Berlin Film Festival.