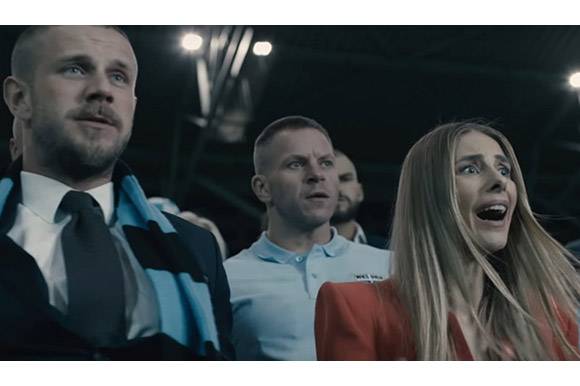 WARSAW: Patryk Vega enters postproduction on his new film Bad Boy, which was shot on location in Wrocław from December 2019 till the first week of January 2020. This time the Polish director takes on scandal in the world of soccer.

Bad Boy will follow the rise and fall of a soccer club owner, discovering the harsh reality of the sport, often connected with crime and fraud. The film was written by Vega himself.

The film is produced by the director's company Vega Investments and commercially financed. The final budget has not been announced yet.

Kino Świat will release the film domestically on 21 February 2020.