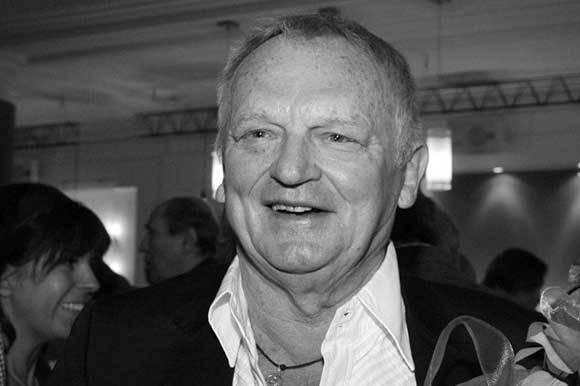 WARSAW: Polish theatre and television director Jerzy Gruza, creator of many programmes and series, including Forty-year-old / Czterdziestolatek and Civil War / Wojna domowa, died on 16 February 2020 at the age of 87.

Jerzy Gruza graduated from the Directing Department of the Łódź Film School in 1956. He started his career at the Polish Television, where he worked with Bogumił Kobiela and Jacek Fedorowicz on programmes such as Let's Meet / Poznajmy się or Perfect Marriage / Małżeństwo doskonałe. Later, he directed many television theatre performances, including Grapes of Wrath by John Steinbeck (1957), School of Widows by Jean Cocteau and the monodrama Sammy with Zbigniew Cybulski.

On 22 July 1964, on the occasion of the 20th anniversary of the Polish People's Republic, he was awarded the 1st degree group state award for artistic creativity in television theatre. He was also a laureate of the Super Wiktor Prize, awarded in 1993 for television work. He received the Platinum Lion for lifetime achievement at the 42nd Polish Feature Film Festival in Gdynia.