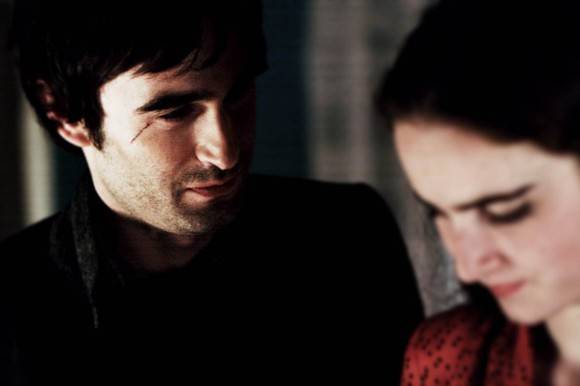 LONDON: Film and Music Entertainment (F&ME) has 12 features looking to be completed by the end of 2017. The London-based production house announced that How To Sell a War by Rudolph Herzog is to begin shooting in Georgia in the late spring/early summer 2017.

"We are in the business of making World Cinema,” says F&ME co-principal Mike Downey, “which is why we have developed over the last 15 years a tight network of ‘two-way street’ partnerships of reciprocal coproduction. In this way we bring films like Lost in Karastan and The President to shoot somewhere like Georgia, and then we come back and participate in local films made by local talent like Dede".

F&ME is also working with Andrzej Jakimowski on his latest picture Once Upon a Time in November (working title), handled internationally by WIDE, and have also joined as executive producers on Bodo Kox’s award winning screenplay The Man With The Magic Box produced by Alter Ego Pictures.

The company is also involved in projects from Croatia, Slovakia, Macedonia and the Czech Republic.