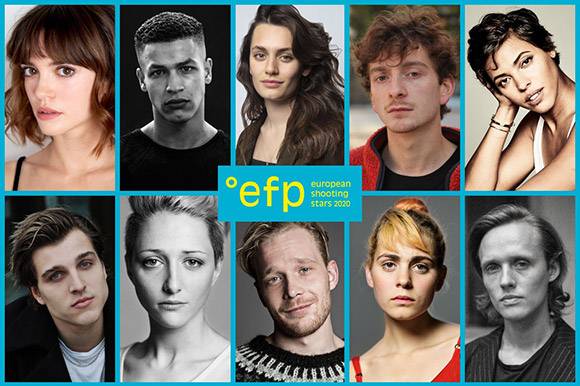 BERLIN: Young actors from Poland, Georgia, Estonia and Bulgaria are among the ten Shooting Stars 2020 announced by the European Film Promotion (EFP) for its 23rd edition. All of them will be showcased from 21 to 24 February 2020 during the 70th Berlin Film Festival (20 February-1 March 2020).

The Shooting Stars programme offers the actors chosen from among 28 nominations the opportunity to have one-on-one meetings with over 80 casting directors, producers and filmmakers, laying the foundation for a professional network much needed when embarking upon an international career.

The awards ceremony will be held at the Berlinale Palast on 24 February 2020, where each actor will be honoured with the European Shooting Stars Award.