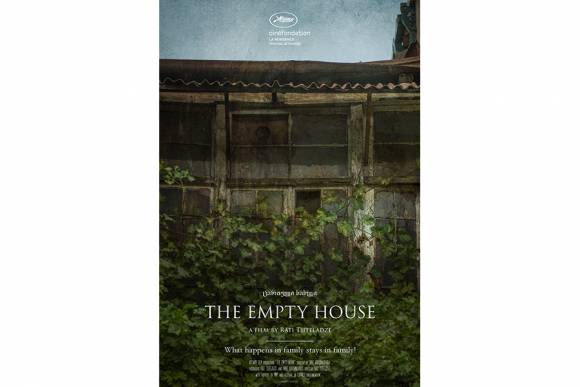 The script, a coming of age story set in the early 1990’s in war-torn Georgia, co-written by Tsiteladze and Varsimashvili, is currently in development. The central character is an 11-year-old girl whose dreams of an ideal family life are shattered when her father returns after spending seven years in prison. A child who plays with dolls is prematurely forced into womanhood.

The project was selected for the Cannes Cinefondation residency. The producers have lined up 105,000 EUR of the film's 700,000 EUR budget. Along with seeking coproducers to provide technical support and equipment, the filmmakers are also looking for a foreign DoP.

The team previously collaborated on the 2016 film Deda, the recipient of seven international festival awards.

ArtWay Film
www.artwayfilm.com
This email address is being protected from spambots. You need JavaScript enabled to view it.