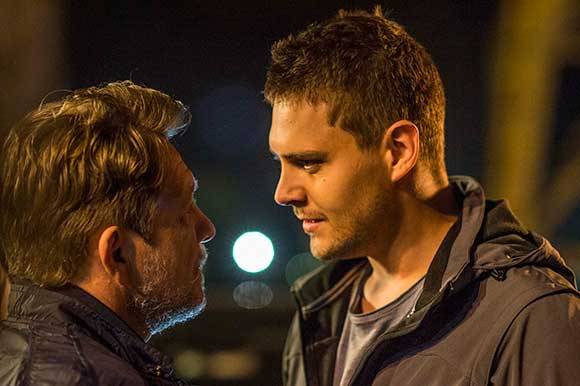 BELGRADE: Miloš Avramović’s sophomore feature South Wind has been sold in Japan, France and China. This action thriller had nearly 600,000 admissions in Serbia and it was showcased in the 2019 Berlinale’s European Film Market.

Representatives of Art Vista, which is handling the sales, told FNE  that Paris-based Koba Films will distribute the film in France, French-speaking parts of Belgium and Switzerland, as well francophone African countries, while Tokyo-based New Select Co. Ltd will release it in Japan.

South Wind has recently been distributed in Bulgaria with 40,000 admissions in one month and since 15 February 2019 it has been released in five cities of Norway. Negotiations with other territories are underway.

The film had limited release in the USA, Canada, as well as Switzerland, Luxembourg, Belgium, Germany and ex-Yugoslavia. In Serbia the film premiered on 23 October 2018.

The film was produced by Režim in coproduction with Art Vista and Arhangel Studios. It was supported by Film Center Serbia.