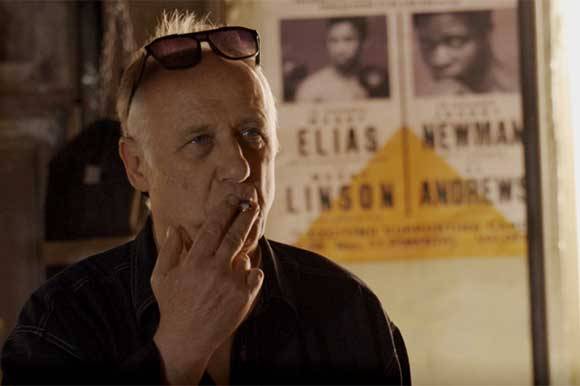 The film is produced by Jadranka Blanuša through Belgrade's Centar Film with the support of Film Center Serbia. The budget has not been disclosed.

The premiere is set for 2020, representatives of Centar Film told FNE.

Centar Film (Serbia)
This email address is being protected from spambots. You need JavaScript enabled to view it.