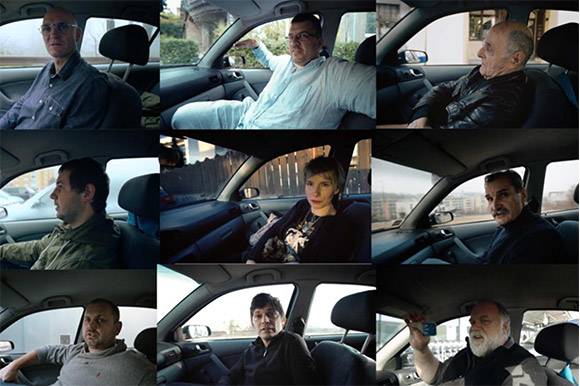 BRATISLAVA: Slovak director Marek Kuboš is in production with documentary +/-90, and is working on his debut feature The Secret / Tajomstvo. Both films are produced by Kuboš‘s own production company PSYCHÉ film, which produced his recent film The Last Self-Portrait, which was a successful return after several years of creative pause.

„Right now I am writing the screenplay for The Secret, and together with my DoP, we are looking for locations. With the documentary +/- 90 I am in the process of shooting,“ Kuboš told FNE.

The intention of the upcoming film The Secret is to capture the journey of the soul of the main character Joseph. A burning desire to learn his wife's secrets leads him to do things he would never have imagined doing in his life. The film wants, by means of artistic expression, to look at the motive of the present and the past man, to be an incentive to enter the secret chamber of the mind and soul of another person.

Kuboš got 29,400 EUR for development from the Slovak Audiovisual Fund and he is also applying for support from MEDIA. The Secret is coproduced by RTVS and the producer is looking for another coproducer. ASFK expressed interest in distributing the film in Slovakia.

+/-90 ideologically draws from the material shot for The Last Self-Portrait, in which the director was interviewing his documentary colleagues. Along with his own generation, he interviewed the older generation of filmmakers such as Dušan Hanák, Martin Šulík, Michal Suchý and Dušan Trančík. Through the film, the director will try not only to name the differences between the young and older generations and their own personal intentions but also to map the progress in the development of the cameraman and sound technology, and its impact on grasping and processing the theme of documentary film.

The estimated budget is 31,430 EUR. The film got support of 15,000 EUR from the Slovak Audiovisual Fund and 12,000 EUR from RTVS. The premiere is set for the second half of 2020 and ASFK will be the local distributor. 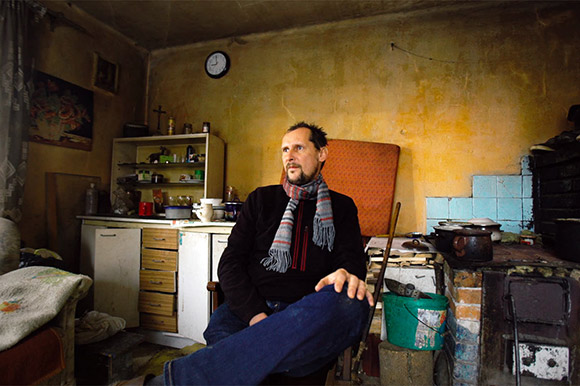 PSYCHÉ film (Slovakia)
This email address is being protected from spambots. You need JavaScript enabled to view it.

Producer:
PSYCHÉ film (Slovakia)
This email address is being protected from spambots. You need JavaScript enabled to view it.