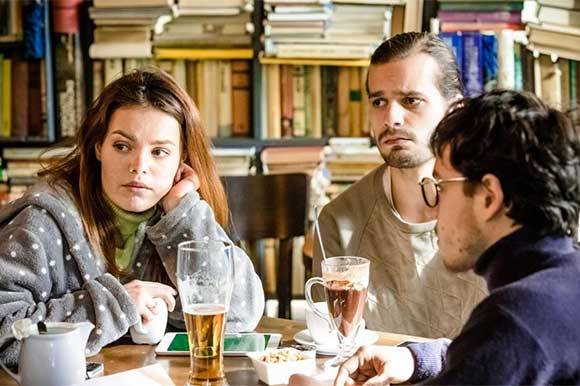 BRATISLAVA: The year 2019 was more successful for Slovak cinema compared to 2018 in terms of admissions and also the large number of domestic titles released in cinemas.

In September 2019, new amendments to the Audiovisual Law were approved and the rebate increases from 20% to 33% starting 1 January 2020. 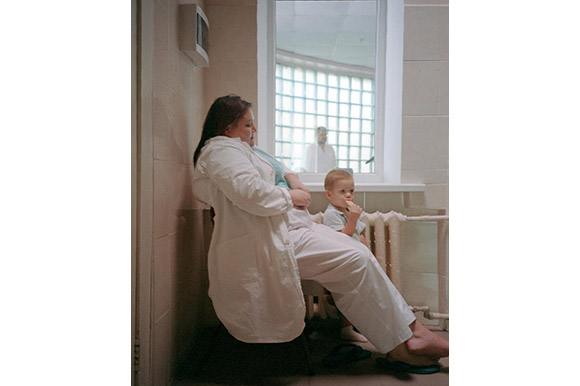 Multiple high-profile projects were in production in 2019, and some of them are expected to premiere in 2020.

Martin Šulík finished shooting his new feature film Man with Hare Ears / Muž so zajačími ušami in June 2019. The film produced by Šulík´s company TITANIC s.r.o. and Rudolf Bierman´s IN Film Praha in coproduction with RTVS and the Czech Television is to be released in 2020.

The award winning director Peter Bebjak started shooting his WWII drama The Report / Správa at the beginning of 2019. The film is a coproduction between Slovakia, the Czech Republic, Poland and Germany, produced by Bebjak’s company D.N.A. in coproduction with Agresywna Banda, Evolution Films, Ostlicht Filmproduktion, RTVS, the Czech Television and TVP.

Mátyás Prikler started shooting his new feature film Power / Moc at the end of 2019. The film is produced by MPhilms and coproduced by Proton Cinema from Hungary, Czech company Negativ and RTVS .

Mariana Čengel Solčanská and Rudolf Biermann directed and produced the thriller Scumbag / Sviňa as a coproduction between Slovak CinemArt SK, Magic Seven Slovakia and Czech IN Film Praha. The film was released in February 2020.

Zdeněk Jiráský shot his drama Kryštof, produced by Slovakia‘s ALEF FILM & MEDIA and the Czech company Fulfilm, in the first half of 2019. The project is coproduced by the Czech Television, Slovakia’s RTVS, UN FILM and FULLHOUSE Production Group, as well as Barrandov Studios. The premiere is set for the autumn of 2020. 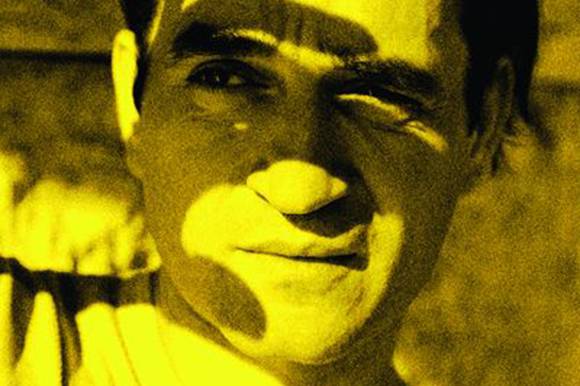 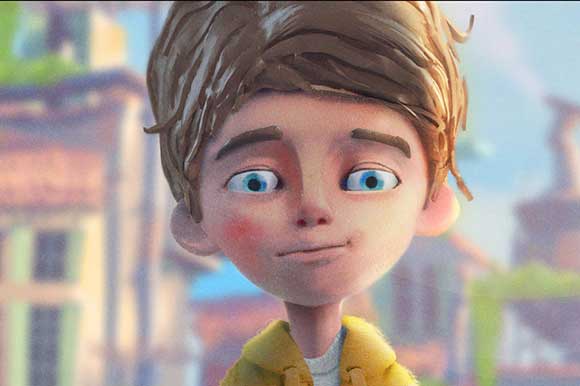 By the end of 2019, Slovakia had 170 cinemas with 271 screens, of which 197 screens were already digitalised. They include four multiplexes, 21 miniplexes, 26 open air cinemas (six of them digitalised), 1 travelling theatre, 1 drive-in and 17 alternative spaces with 18 screens.

Several small art house cinemas operate in Bratislava. Kino Lumière has been operated by the Slovak Film Institute on the site of the former Charlie’s Centrum since September 2011. Mladosť, Nostalgia and Film Europe Cinema also add to the diversity of Bratislava's art house landscape, together with Kino Klap, located in the Academy of Performing Arts, Foajé and Kino inak, a screening room hosted by the alternative cultural centre A4 – Space for Contemporary Culture.

In 2019 the Slovak Audiovisual Fund supported 25 cinemas with a total amount of 157,150 EUR through a programme focused on support of 1 EUR for each admission to a Slovak film, including minority coproductions (0.50 EUR for a film of more than 100,000 total admissions). The programme was launched in 2016. Every cinema has the right to apply.

The Slovak Audiovisual Fund has been the main tool of public support for cinema in the Slovak Republic since 2010. The budget of the AVF is subsidised with at least 6 m EUR annually from the country’s budget and by the contributions of other subjects, like TV channels, cinemas and distributors.

In 2019, the Slovak Audiovisual Fund registered 534 applications for audiovisual culture support, of which 345 (64.6%) were supported with a total amount of 10.7 m EUR.

Slovakia’s 20% incentive scheme established in 2015 eased its requirements starting August 2017. In 2019 the Fund supported 12 projects with a total amount of 970,457 EUR. The minimum sum of expenses is at least 300,000 EUR for feature TV series and 150,000 EUR for feature films, documentaries, animated series.

In September 2019, new amendments to the Audiovisual Law were approved, so film incentives in Slovakia increased from 20% to 33% starting 1 January 2020.

In accord with the Slovak Audiovisual Fund (AVF) Act’s amendment of 2017, the Slovak Film Commission was established as a unit of the AVF. The Commission’s aim is to promote the Slovak film industry, to mediate creative business opportunities for Slovak audiovisual professionals and to present related services and individual regions of Slovakia. On 1 June 2018, Zuzana Bieliková was appointed manager of the SFC.

The primary sources of information on films are the Slovak Film Institute through its specialised office – the Audiovisual Information Centre.

Slovakia is unique in the CEE as the home of the only channel devoted exclusively to European films. Film Europe Channel was developed by Film Europe Media Company, which operates two more channels: Československo HD, dedicated to Czech and Slovak cinema, and Be2Can HD, which was called Festival HD till November 2018, for films from A-list festivals.

The public broadcaster RTVS opened its third channel 3 in December 2019.

Phone/fax: +421 2 5273 3214
This email address is being protected from spambots. You need JavaScript enabled to view it.

Report by Zuzana Točíková Vojteková (2020)
Sources: the Slovak Film Institute, the Slovak Audiovisual Fund, the Union of Film Distributors of the Slovak Republic