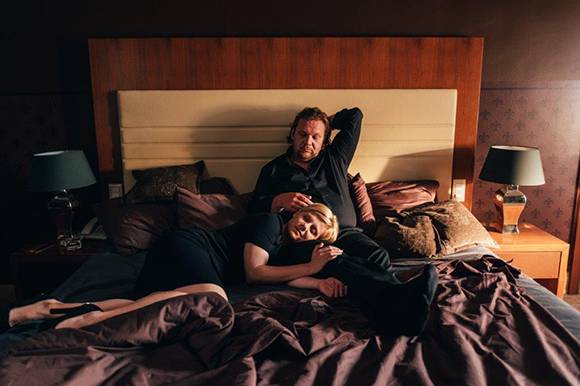 Awakenings is a story about growing up, despite the fact that the main characters are entering their 40’s. It is set in the bedrooms of the six protagonists, where they discuss their everyday dilemmas, secrets, fears and hopes. Their awakenings are not only physical but primarily emotional.

The cast includes Katarina Čas, who appeared with Leonardo DiCaprio in The Wolf on Wall Street and with Al Pacino in Danny Collins.

“The stories we've created with Špela Levičnik came to life as we wished for,” Bratuša told FNE immediately after finishing shooting, which took place in Ljubljana between April and May 2017. “Indeed there was not a single bad experience, everything was very positive. It was surprisingly nice when we started to include phrases from the movie in our private conversations. Suddenly it seemed as if the main characters have continued to live with us.”

Bratuša was born in 1962 in Maribor and studied film photography at the Academy of Dramatic Art in Zagreb. As DoP he has worked on numerous Slovenian films. He made his directorial debut in 1991 with the comic drama Grandma Goes South (1991, Vogue & Kline Production).

Theatrical release is scheduled for 26 October 2017 distributed by Karantanija Cinemas.

www.felinafilms.si
This email address is being protected from spambots. You need JavaScript enabled to view it.