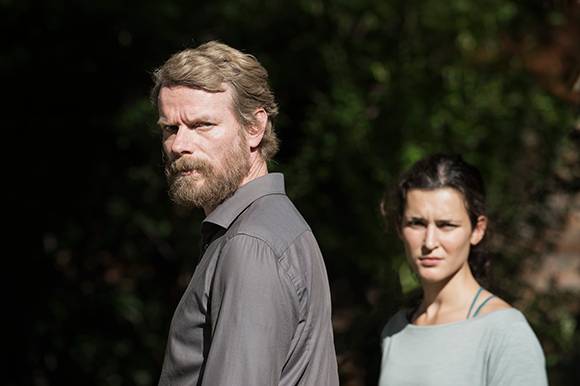 LJUBLJANA: New international coproducers have been confirmed for the contemporary psychological drama History of Love by Sonja Prosenc and the shooting started in Italy on 26 June 2017.

The story written by Sonja Prosenc follows a girl who, after the death of her mother, submerges herself in a world completely different from the one she was used to, in order to come to terms with her new reality. Doroteja Nadrah, Kristoffer Joner and Zita Fusco play the main characters.

Rok Sečen and Sonja Prosenc are producing through Monoo in coproduction with Jarle Bjørknes through Norwegian Incitus Film and Nadia Trevisan through Italian Nefertiti film.

Shooting started in Italy in Goriza, Trieste and Monfalcone, and it will move to the Slovenian capital city of Ljubljana mid-July, where the second phase of shooting will wrap in August 2017.

History of Love is expected to be finished in spring 2018.

Monoo
This email address is being protected from spambots. You need JavaScript enabled to view it.
www.monoo.si