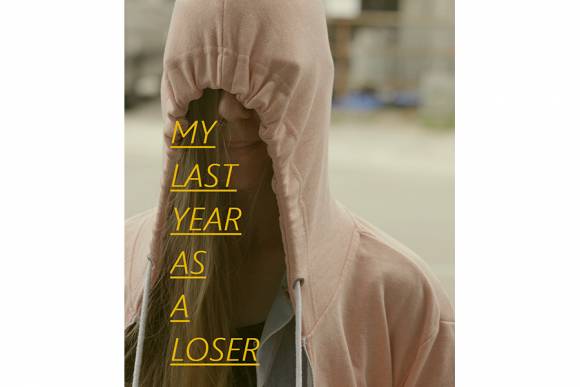 My Last Year as a Loser by Urša Menart

LJUBLJANA: My Last Year as a Loser / Ne bom več luzerka by Urša Menart will start shooting on 6 September 2017. The story of a 29-year-old unemployed girl, who is stuck in the midst of Slovenia's seemingly never-ending economic crisis, is Menart’s debut feature.

“My Last Year as a Loser is a comedy/drama about disillusionment, shame and the gap between the overeducated, underemployed millennials and their parents, who had high expectations for their kids and feel powerless when watching them fail,” director Urša Menart told FNE.

The film is produced by Danijel Hočevar through Vertigo in coproduction with NuFrame, 100 and RTV Slovenia, which is also supporting the film with 100,000 EUR. The project was supported by the Slovenian Film Center with 320,000 EUR. Technical support was provided by Studio Viba Film in the amount of 135,000 EUR. The total budget is estimated at 630,000 EUR, producer Danijel Hočevar told FNE.

The shooting, which will take place in Ljubljana and its surroundings, is expected to wrap on 16 October 2017. The film is expected to be finished by the end of March 2018.

Vertigo
www.vertigo.si
This email address is being protected from spambots. You need JavaScript enabled to view it.

NuFrame
www.nuframe.si
This email address is being protected from spambots. You need JavaScript enabled to view it.

RTV Slovenia
www.rtvslo.si
This email address is being protected from spambots. You need JavaScript enabled to view it.